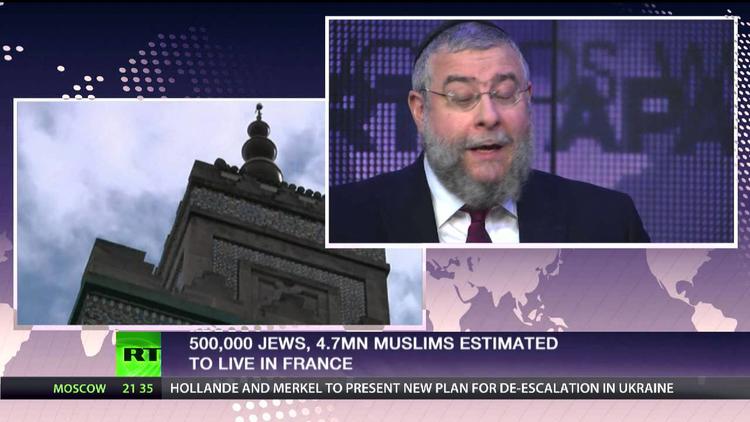 “Europe’s economic difficulties in recent years have led to a rise in radicalism and anti-immigrant sentiment, and the Charlie Hebdo terrorist attacks brought these tensions to boiling point. How are these changes affecting Europe’s sizeable Jewish and Muslim minorities, and how are they testing the limits of Western ideas of tolerance and free speech? Oksana is joined by Pinchas Goldschmidt, the president of the Conference of European Rabbis, to consider these issues.”