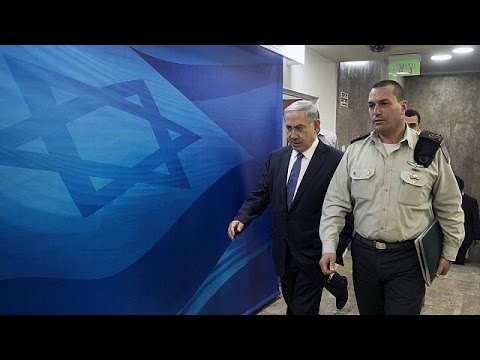 “Prime Minister Benjamin Netanyahu has responded to this weekend’s deadly synagogue shooting in Copenhagen by urging European Jews to emigrate to Israel.

Netanyahu’s invitation comes despite reassurances from his Danish counterpart Helle Thorning-Schmidt that Denmark’s Jews belong there and that everything would be done to protect them.

Warning that more anti-Semitic attacks like those in France and now Denmark are likely, the Israeli prime minister spoke out at the start of his weekly cabinet…”