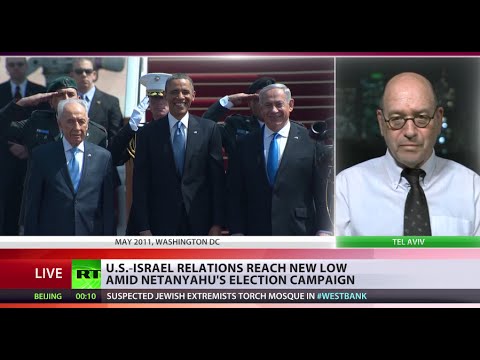 The conspiracy hatched by Republican Speaker of the House John Boehner and Prime Minister Binyamin Netanyahu to undermine President Obama’s negotiations with Iran over its civilian nuclear weapons program has a false premise that dooms it.

Many Republicans, and Netanyahu, believe that Obama is negotiating a bad deal with Iran that will allow Tehran to run a nuclear enrichment program that would always have the potential to be weaponized at any time the Iranian leadership chose to go in that direction.

Their premise is that instead of negotiating with Iran and putting various limitations on its enrichment program, the US instead could close down Iranian enrichment altogether.

That premise is completely and absolutely unrealistic.

The problem with centrifuge-based enrichment of uranium is that it is open=ended. You could use the centrifuges, as Iran says it is doing, to produce fuel for reactors at 5 percent levels of enrichment. But you could theoretically ramp up centrifuges to enrich uranium to the 95 percent typically needed for a nuclear warhead.

George W. Bush completely rejected Iran’s civilian nuclear enrichment program and refused to talk to Iran, instead menacing it by ordering US aircraft carriers into the Persian Gulf. Every other week in 2007, veteran investigative reporter Sy Hersh wrote a story about an imminent US attack on Iran, based on what he was told by administration insiders, probably especially the Cheney network. But all of Bush’s bluster had no effect on Iran, which went on constructing centrifuges and expanding its knowledge of how to close the fuel cycle.

Nor could Iran’s enrichment program simply be bombed. Enough Iranian scientists and engineers know how to revive it that a bombing raid would only set it back a year or two.

A few years ago a US general testified that the only way to stop Iran’s enrichment program would be to do to it what the US had done to Iraq, i.e. to invade it, overthrow its government and roll up the enrichment program.

But note well that Iraq was a huge disaster for the US military. Iran is two or three times as populous and geographically much vaster– the equivalent of France, Spain and Germany. With the relatively small US military that now exists, a successful occupation of Iran is, to say the least, implausible. Moreover, the US is already deeply in debt and an Iran war would very likely be such a great drain on its economy over time as to endanger the soundness of its economy.

So, Iran can’t be bombed into submission. And, an invasion and occupation of that country is not a rational proposition.

Iran is going to be there, it is going to be a middle income country, and it is going to have a civilian nuclear enrichment program. I argued a year and a half ago that the US and the West could live with such a program if the inspection regime was sufficiently rigorous. No country under active UN inspection has ever developed a nuclear weapon.

The Netanyahu/Boehner belief that there is a military alternative to the Obama-Rouhani negotiations is simply incorrect. The deal Obama has laid out, and to which Iran seems willing to acquiesce, is that best we can do.

As for Netanyahu, he is a little unhinged on this issue and it is time to stop consulting him. We should all remember that he was a big cheerleader for the Iraq War., and presented false intelligence to the US Congress about Iranian enrichment, which was later discovered to have been contradicted by the assessments of Mossaad, Israeli intelligence. 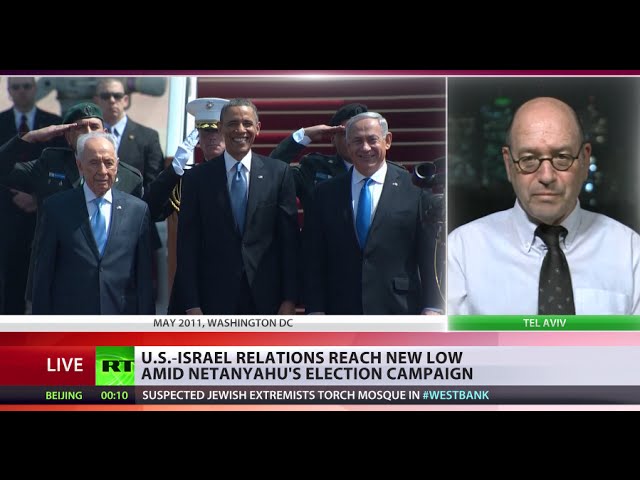