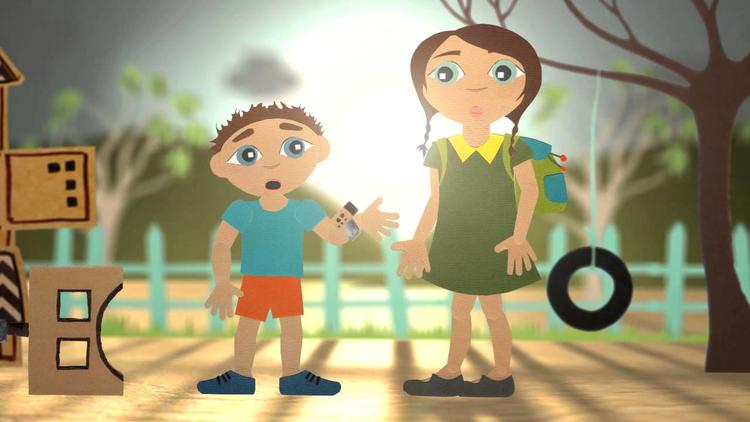 The group said that 47 percent of those are being held inside Israel in violation of the Geneva Conventions, which prevents the transfer of detainees outside of occupied territory as it limits their families’ and lawyers’ abilities to visit.

The group also said in the statement that figures released by Israel Prison Services often fail to show the real numbers, as they are based on simple “headcounts” of prisoners held at the end of each month.

As a result, those Palestinians held in detention for hours or days that are not the last day of the month fail to show up in the figures.

The organization said that even though numerous children below the age of 14 are recorded as having been held by the Israel Prison Services, the official data released since Aug. 2013 shows none.

The gap between official figures released by Israeli prison authorities and the actual numbers of Palestinians being held in Israeli custody reflects this data collection issue.

The statement released by Military Court Watch comes amid growing concern over the fate of Palestinian children in Israeli jails spurred on by the case of Malak al-Khatib, a 14-year-old girl sentenced to two months in jail who is accused by Israel of stone-throwing and possession of a knife.

She was arrested while walking home from school in her village of Beitin on New Year’s Eve just over a month ago.

Al-Khatib is one of only a handful of young girls among the approximately 1,000 Palestinian children arrested every year, and the image of her young face has become a common sight at protests and on posters across the West Bank.

UNICEF: “What are child rights?”