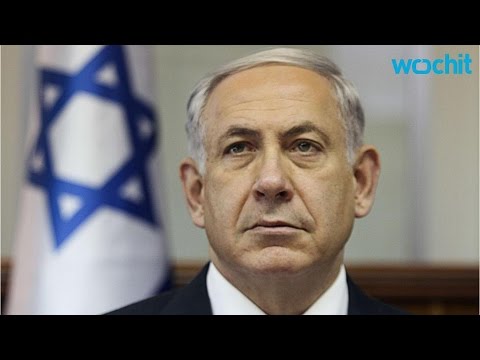 Israel, despite the attempts of current Prime Minister Binyamin Netanyahu to cast it as a monochrome “Jewish state,” has a divided and complicated population. Some 21 percent or 1.7 million of the 8 million Israelis are of Palestinian heritage, the majority of those being Muslim. About 300,000 Israelis are not Jewish or Palestinian-Israeli, many of them being immigrants from Russia or Eastern Europe who claim some Jewish antecedents but who are not recognized as Jews by the Israeli rabbinate. Of the 6 million Jews, about one million are recent immigrants from Russia and Eastern Europe. Another 1.7 million are European Jews (Ashkenazis) who mostly came to Israel before the 1990s. Nearly 3 million are Eastern Jews originally from the Middle East or the Iberian Peninsula, called Sephardim or in the case of the Middle Easterners, Mizrahim (“Easterners”). Many Israeli Jews are secular-minded. Some 13% don’t believe in God and 24% are agnostics. But 750,000 or 9% are fundamentalist Haredis (“Ultra-Orthodox”).

Since Israel has a list-based parliamentary system, voters tend to elect many small parties to the 120-member Knesset, who then must put together a coalition of 61 in order to have a majority. In the last election, the far right Likud Party of Binyamin Netanyahu got 27 seats and the center-right Kadima Party led by Tzipi Livni received 28 seats. But Netanyahu was able to get the requisite further 35 allies (and more) among the smaller right wing parties, whereas Livni was not, so Netanyahu became prime minister–even though Livni’s party had more seats.

1. That is why it is significant that the traditionally Palestinian-Israeli parties have joined together with the Communists (which are mixed Jewish and Palestinian) to form a single coalition party. They did this in part because the ruling Likud coalition passed a law raising the threshold of the proportion of votes a party list needs to be seated in parliament to 3.25%, from 2%. The threshold is intended to exclude from parliament tiny fringe parties, some of them extremists. But it could have excluded fairly mainstream Palestinian-Israeli parties because each is relatively small on its own.

3. Because of the threat the 3.25% threshold poses, of disenfranchising Palestinian-Israelis if their parties remain small and disunited, it is possible that the Islamic Movement of Sheikh Raed salah will not boycott this election. The “Southern” branch of the Islamic Movement is already committed to the coalition. In the past Salah has held that to participate in an Israeli election is a surrender on the part of the Palestinian-Israelis to Israeli hegemony. But in parliamentary systems, boycotting the vote typically just leaves a group voiceless in government.

5. This showing might allow them to help give a majority to the centrist coalition of Labor and Tzipi Livni’s HaTenua (she and some others on the left of the old Kadima have defected to this small liberal party). This outcome is a little unlikely but not out of the bounds of possibility.

The last time I was in Israel, I mentioned to a colleague that I thought Israel was becoming a multicultural state, what with the decline of dominance by the old Ashkenazi elite and its major institutions. He objected. “Israel already *is* a multicultural state,” he said. We’ll see if that assertion is borne out in the March 17 elections.