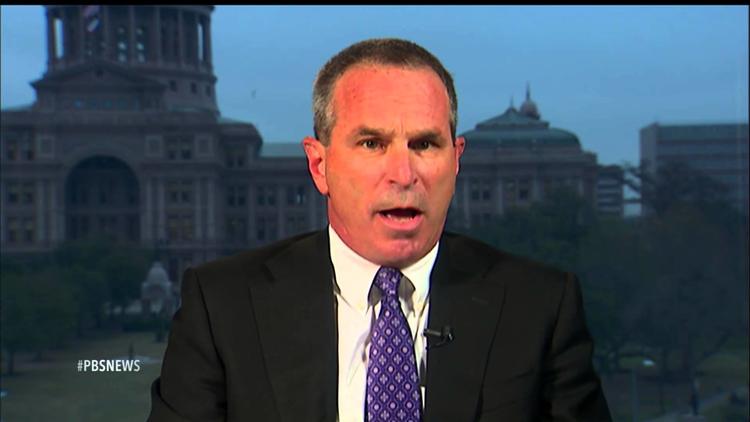 As promised, US President Barack Obama has vetoed a bill from Congress which will halt construction of the controversial Keystone XL pipeline.

Defying the wishes of the Republican-led House and Senate, the president on Tuesday rejected the years-in-the-making would-be legislation that sought to pave the way for a 1,179-mile pipeline to carry crude tar sands oil from Canada to the Gulf of Mexico.

Congress authorized the bill more than a week ago, and in recent days it was handed off to the White House.

“The president does intend to veto this pace of legislation, and we intend to do it without drama or fanfare or delay,” Josh Earnest, the White House press secretary, said at a scheduled media briefing early Tuesday afternoon in Washington, DC. It was confirmed later in the day that the president had, in fact, vetoed the bill.

“The allure of appeasing environmental extremists may be too powerful for the president to ignore. But the president is sadly mistaken if he thinks vetoing this bill will end this fight,” they wrote. “Far from it. We are just getting started.”

The National Journal noted that the president’s action signifies only the third time that the Obama administration has issued a veto. According to reporter Clare Foran, the move may “usher in a new era of hostile confrontation between the president and the Republican Congress.” President Obama previously vetoed bills in 2009 and 2010.

Indeed, the predominately right-leaning House and Senate may try to override the president’s veto, but doing so would require a two-thirds majority in both chambers to accomplish as much — a feat which, according to the Associated Press, is uncertain at the time being. AP reported on Tuesday that Sen. John Hoeven (R-North Dakota), the bill’s top GOP sponsor, said the Republican Phttp://rt.com/usa/235227-obama-veto-pipeline-bill/arty is still about 15 votes short of obtaining a majority. According to Fox News, the House and Senate will need 281 and 67 votes to override the president’s veto — not a far cry from the 270 and 62 votes that lawmakers in those chambers cast when they approved the Keystone pipeline before sending it to the White House.