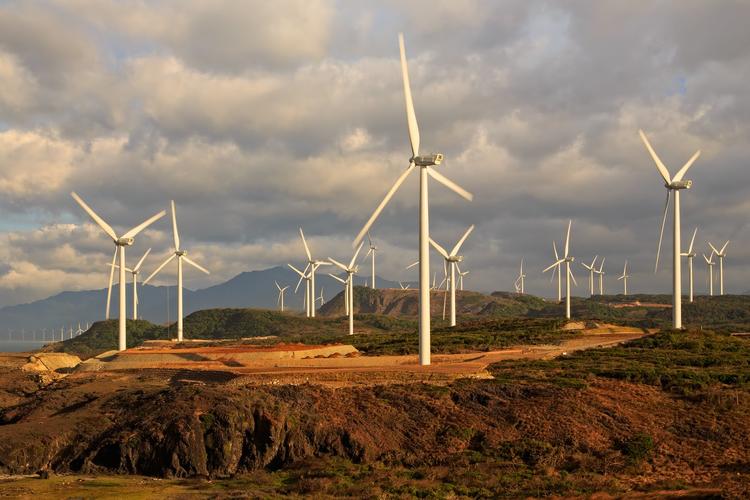 Here are some of the green energy good news stories of the past few weeks:

1. China put in a massive 21 gigawatts of new wind power in 2014, half of all the wind power installed in the entire world that year and four times as much as the US. China’s wind installations increased 40% over 2013. Lower oil prices are not expected to affect the continued rapid growth of renewables, since petroleum is mainly used in transport, not electricity production.

2. Turkey has announced that it will try to add 20 gigawatts of wind energy to its electricity production capacity in only 8 years. Turkey is taking this step in part because it has few hydrocarbons of its own, such that free fuel like wind is very attractive to investors there. In part, it is attempting to remain in line with European targets for green energy, since it is in the queue for European Union membership. (Although it is unlikely that Turkey will be admitted to the EU, it is good for Turkey to keep aiming at European standards.)

3. Australia has just opened the world’s first large-scale wave power facility. It will power a naval base.

4. The Jordanian government has announced its determination to install solar panels on the roofs of all 6,000 of the country’s mosques.

5. Germany cut its carbon dioxide emissions by 5 percent in 2014. The country increased energy efficiency, grew its economy, and increased the percentage of electricity generated by renewables from 25% to 28% year over year. One German state, Schleswig-Holstein,now gets 50% of its electricity from wind power. Germany also lucked out with the weather– 2014 was unusually mild. Still, the CO2 output would have declined even without this latter factor. In contrast, in 2014 the US increased its CO2 output over the previous year.

7. Denmark produced almost 40% of its electricity from wind in 2014, having doubled that figure in a decade.

” Construction of the Largest Wind Farm in Southeast Asia ”