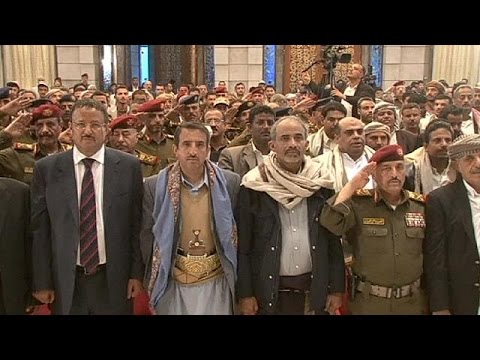 “The United Nations and the United States have condemned Yemen’s dominant Houthi group for dissolving parliament.

The move was also denounced by the country’s main political faction as a coup.

Houthi rebel leaders, however, say a new interim assembly and government will be formed as swiftly as possible.

“The unrest has limited the U.S. military’s “ability to conduct routine end-use monitoring checks and inspections we would normally perform,” a U.S. official told the Guardian, though the official would not specify which equipment it lost track of.

The U.S. has provided more than $400 million in weapons to Yemen since 2006, according to congressional research estimates, including helicopters, night-vision and surveillance technology, military radios and transport aircraft.