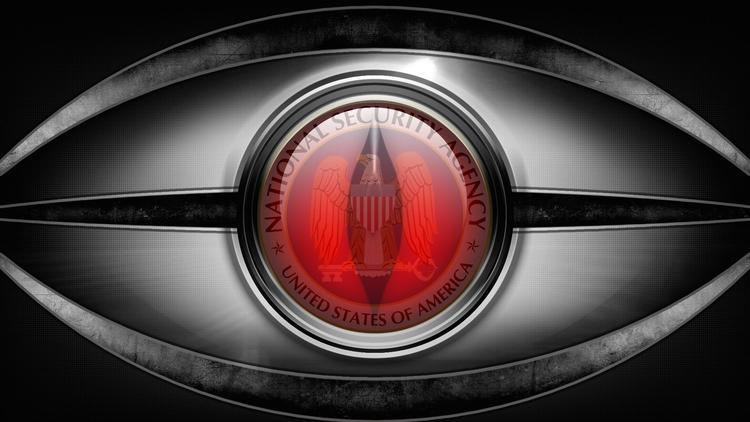 “Malware in hard drive firmware is the latest, and most sophisticated spying tool the NSA is suspected of using, with Kaspersky Labs of Russia suggesting that the “Equation Group” of hackers have infiltrated the innermost workings of computers dating back to 2001. The “Equation Group,” have long been suspected of being intimately connected to the NSA, and the wide reaching spying malware is said to require source code from hard drive manufacturers. The ubiquitous firmware that is used in virtually every computer since 2001 could create an unescapable spy net that we discuss on the Lip News with Mark Sovel and Elliot Hill.”