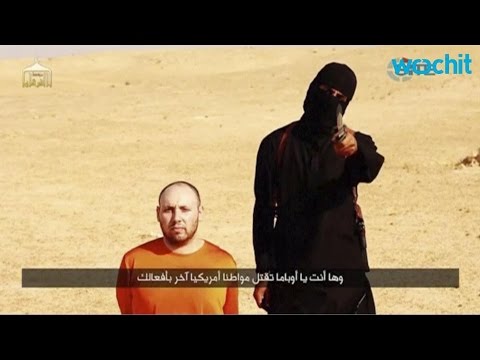 Human Rights organizations warn that the Islamic State (IS) extremist group has targeted minority communities in Iraq in a “systematic strategy to remove them permanently” from large parts of the country.

It says such acts are tantamount to war crimes, and in some cases, genocide.

Of more than 2 million people displaced since January 2014, the report says, a “disproportionate number” are from minority ethnic and religious groups, including Christian Assyrians, Kaka’i, Shabak, Turkmen, and Yazidis, fleeing violence and persecution by IS fighters.

IILHR Director William Spencer says minorities were subject to “wholesale discrimination and violence” well before the arrival of the IS group.

“Now they face a new threat to their existence” from IS attacks, he adds.