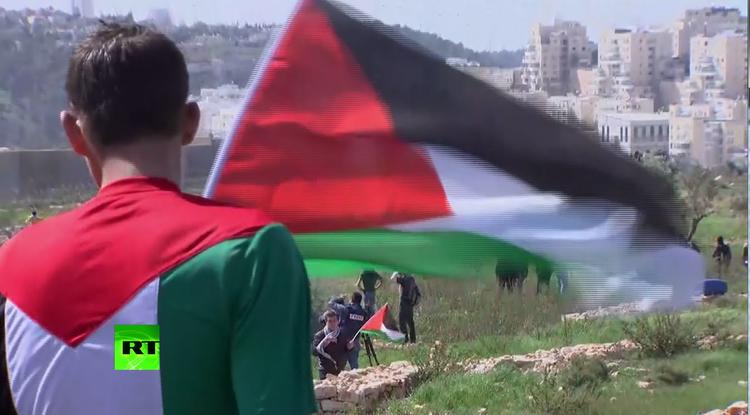 Israeli Prime Minister Binyamin Netanyahu’s strident and continual harping on the alleged dangers of Iran to Israel’s security has become like an old song. Netanyahu has raised this issue repeatedly over the past 20 years, often predicting that Iran was as little as a year away from having a nuclear warhead. Decades later, it does not, and Israel is still there. Many observers believe that Netanyahu is performing as a magician does, trying to make the audience take its eye over the real sleight of hand by pointing in the direction of a distraction.

There are, in fact, more pressing dangers to Israel than Iran’s nuclear reactors,

Extensive and years-long investigations of Iran’s civilian nuclear enrichment program by the International Atomic Energy Agency have never revealed any evidence that Iran has a parallel nuclear weapons program. Only a couple of years ago, the Israeli defense minister was publicly admitting that Iran had not made a decision to weaponize its nuclear program.

Iran is just doing what Japan, South Korea, Germany, Ukraine, Sweden and Spain have done– develop nuclear reactors to generate electricity. By doing so, Iran can save its oil and natural gas for export to earn foreign exchange instead of eating its own seed corn. None of the countries just mentioned, who have their own nuclear energy programs, has a nuclear bomb, and no one is particularly worried about them getting one. As the former Israeli defense minister admitted, Iran would have to kick out the UN inspectors before it could turn its civilian enrichment facilities toward bomb-making. No country under active UN inspection has ever developed a nuclear weapon.

Here are genuine dangers to Israel, about which Netanyahu won’t be saying anything today:

1. Israel’s continued program of flooding its own citizens into the Occupied Palestinian West Bank is a serious war crime for which the country may yet be charged at the International Criminal Court. The illegal colonization of the West Bank sets the Muslim world, of 1.5 billion persons, against Israel. The Muslim world won’t be weak and ineffectual forever, and Netanyahu is undermining Israel’s future by constantly increasing the number of Israeli squatters on Palestinian land.

2. Israel’s continued de facto opposition to Palestinian statehood leaves Palestinians stateless and without the rights of citizenship, or indeed, any basic human rights– to their own property, to freedom of movement to hospitals or shopping, to water and other resources, to peaceable assembly and protest– in short, to basic human rights. This holding of the Palestinians as stateless chattel even as their landed property is being taken from them has deeply alienated European states and civil society from Tel Aviv. Sweden has recognized Palestine, and the French and Italian parliaments have called for such recognition on a short timetable. A third of Israeli trade is with Europe, and Israel depends deeply on scientific and technical exchanges with Europe, which could gradually be closed off as boycotts and sanctions spread.

3. Israel now has al-Qaeda on its border in the Golan Heights. The rebel Jabhat al-Nusra or Support Front, which holds the Golan, has declared allegiance to Ayman al-Zawahiri and al-Qaeda central. Mr. Netanyahu does not seem perturbed by this development, even though al-Qaeda is a brutal and highly destructive terrorist group that killed nearly 3,000 Americans and tens of thousands of Iraqis and Syrians. In fact, the Israeli military has targeted the enemy of the Support Front in Golan, Lebanon’s Hizbullah, but hasn’t hit al-Qaeda with air strikes. If al-Qaeda is holding territory and it is bordering Israel, I’d say that is a security issue. Iran is very far away and has no plausible means of attacking Israel, and even in the unlikely scenario where it developed a bomb, would no more be able to use it than the Soviets were able to use theirs against the US. In fact, Israel is massively well armed by the US and has its own nuclear arsenal, and isn’t really threatened by a guerrilla group like the Support Front, just as it isn’t really threatened by Iran. What Netanyahu wants is continued Israeli hegemony, which Iran’s nuclear enrichment program threatens symbolically.

4. Syria and Israel share a long common border. Syria is in civil war and governmental collapse, and half of Syrians have been displaced from their homes, four million abroad. The potential for radicalization here is enormous, as the rise of ISIL demonstrates. Yet Israel has done nothing, repeat nothing, to ISIL. An organization that France and Britain see as an existential threat to Europe has elicited only yawns in Israel’s Ministry of Defense. If Syrian civil and ISIL aren’t a threat to Israeli security, it is hard to think of what could be.

These are the real security threats Israel faces, which are in the present. Netanyahu does not want to do the right thing with regard to the Palestinians, and he is unconcerned by the Syrian developments because he holds the incorrect theory that Israel is better off if the Arabs are busy with one another. Israelis of European background often seem blithely unaware that they are smack dab in the Middle East and that its troubles are their troubles. A normal state like Iran, which has fair order and a return address should it attack Israel, is much less a security concern than the 4 unpredictable issues above.