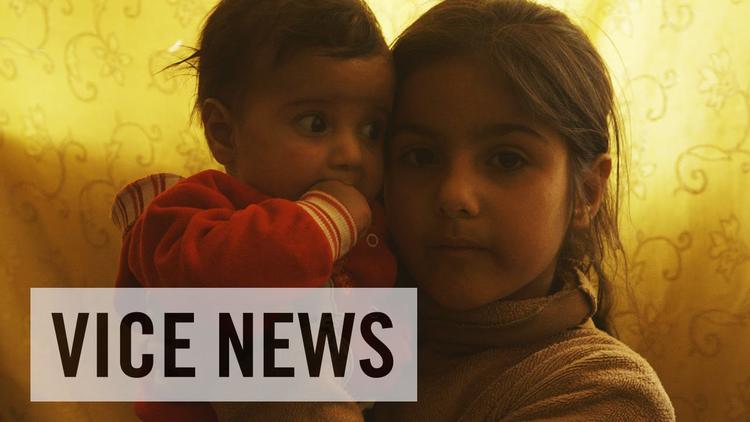 “In early March, while the world was watching Iraqi government forces advance on the Islamic State (IS) in Tikrit, IS was launching a series of assaults on what little remains of the Government-held parts of the provincial capital, Ramadi, which has been under siege for over a year.

On the morning of 11 March alone — the first day VICE News spent in Ramadi — nearly two dozen IS car bombs were detonated, killing 10 and injuring 60.

In a series of interviews, Iraqi officials told VICE News that they fear Islamic State fighters will overrun what remains of Government-held Ramadi if the US did not intervene with air support. According to police in Ramadi, more than 2,000 officers have been killed since January 2014, when the Islamic State — then known mainly as ISIS or ISIL — first announced its presence in the city.

VICE News: “Under Siege From The Islamic State In Ramadi”