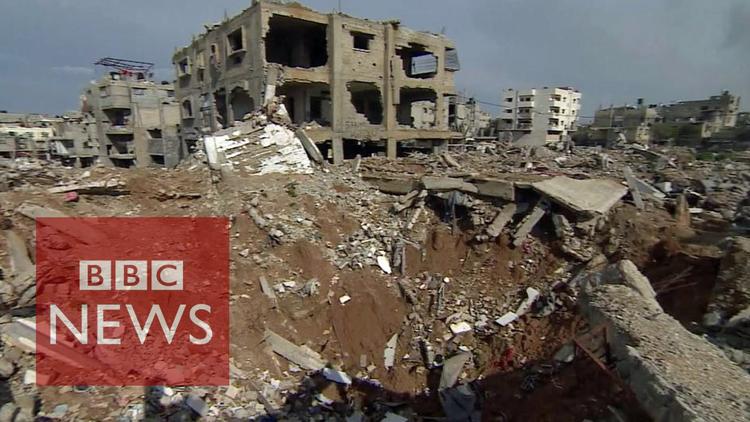 GAZA CITY (Ma’an) — Gaza’s only power plant is due to shut down by the end of this week as donor funding for fuel in the coastal territory has run out, officials said.

The energy and natural resource authority told Ma’an that the power plant had been using a Qatari grant to pay for diesel fuel to maintain operations.

Gaza’s sole power station, which was damaged during the war, is struggling with a severe lack of fuel and is only able to supply the enclave with six hours of power per day.

In July, Amnesty International said that there could be no justification for “targeting a civilian structure that provides crucial services to so many civilians.”

“The strike on the power plant, which cut off electricity and running water to Gaza’s 1.8 million residents and numerous hospitals has catastrophic humanitarian implications and is very likely to amount to a war crime,” Philip Luther, Director of the Middle East and North Africa Programme, said.

Gaza has been forced into dependence on Israeli electricity as a result of the siege, which has crippled domestic production and repair capabilities.

Gaza: Why is no-one rebuilding it? BBC News