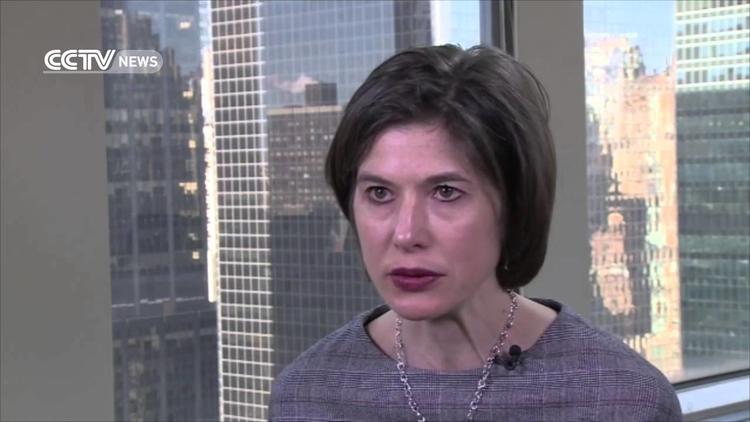 The US sanction regime on Iran has a unilateral dimension. That is, there are sanctions only the US applies. Then there is a European dimension, which involves using the clout of the Department of Treasury as well as the persuasiveness of the Department of State’s diplomats to get European Union buy-in regarding their own sanctions. There is another, international dimension, which, however, is not nearly as robust as the US and the EU sanctions. Indeed, Iranian trade with India, China and Turkey, e.g., has substantially expanded since 2005, even as Iran’s trade with Europe and the US has plummeted.

Jonathan Tirone at Bloomberg Business, however, quotes Richard Dalton, the Britain’s former ambassador to Iran, on why, if the talks fail, Europe might well refuse to sanction Iran further and might, instead, blame the United States:

“As things are shaping up now, it doesn’t seem like it would be easy to say the fault or the failure comes fully down to the Iranians … if the failure happens now, it may be because of something which the U.S. either does or is incapable of doing.”

Dalton is a diplomat and trying to avoid being abrasive, but it seems pretty clear that his is indicating that the GOP’s 47, who wrote Iran a letter warning that they would undo any agreement the moment Obama went out of office, may well have given Europe an “out.” If the talks, fail, they can be blamed on the Republican Party, not the Islamic Republic. And many European countries will be unable to see why they should punish Iran (and themselves) for the sake of GOP orneriness.

Iran-Europe trade in 2005 was $32 billion. Today it is $9 billion. There isn’t any fat in the latter figure, and it may well be about as low as Europe is willing to go. Tirone also points out that European trade with Iran has probably fallen as low as is possible, and that those who dream of further turning the screws on Tehran to bring it to its knees are full of mere bluster.

Arguably, Iran has simply substituted China, India and some other countries, less impressed by the US Department of Treasury than Europe, for the EU trade. Iranian trade with the global south and China has risen by 70%, Tirone says, to $150 billion. Indeed, at those levels Iran did more than make a substitution. It pivoted to Asia with great success before the phrase occurred to President Obama.

China is so insouciant about US pressure to sanction Iran’s trade that it recently announced a plan to expand Sino-Iranian trade alone to $200 billion by 2025. (It was about $52 billion in 2014). And Sino-Iranian trade was only $39 bn. in 2013, so the rate of increase is startling. China is interested in Iran’s non-oil exports, a harbinger of the post-fossil-fuels future.

It seems to me unlikely that China cares whether the US nuclear deal gets signed off on by Congress or not. China has its own priorities. It took up most of the slack from the fall in European trade all by itself.

In 2014, the previous success of US arm-twisting in getting India to reduce Iranian oil imports was not reproduced. Oil imports alone went up 42%. Sanctions are already crumbling in Asia, and it isn’t clear that if the negotiations fail because the US wasn’t a credible negotiating partner (we’re looking at you, Tom Cotton), the Asian giants won’t likely to tell Washington to jump in the Indian Ocean.

And there is a real possibility that Europe will feel exactly the same way.

CCTV News: “Debate over who can lift Iran’s sanctions ensues”