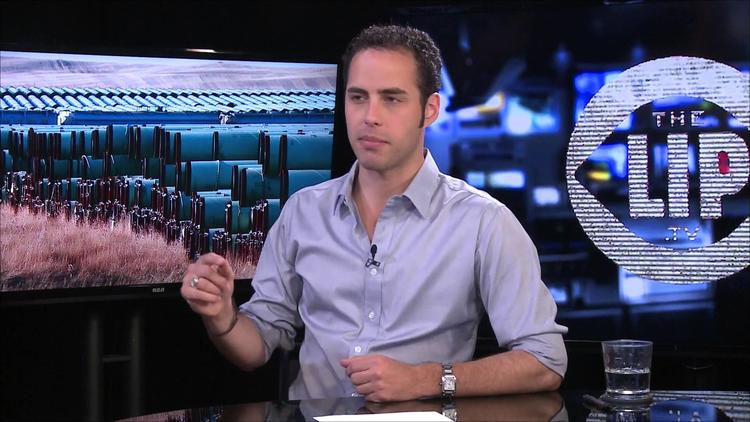 “Keystone XL pipeline opponents are being interrogated by the FBI who are using what one lawyer called “intimidation” and “force,” according to recent reports. This comes after President Barack Obama vetoed legislation that would have authorized the building of the pipeline last week. Accounts suggest that the FBI had been inquiring about activists’ actions and colleagues until earlier this year, raising questions about the FBI’s interest in civil disobedience cases and whether the agency is overstepping its bounds. We take a look at the controversy, in this Lip News clip with Gabriel Mizrahi and Jo Ankier.”