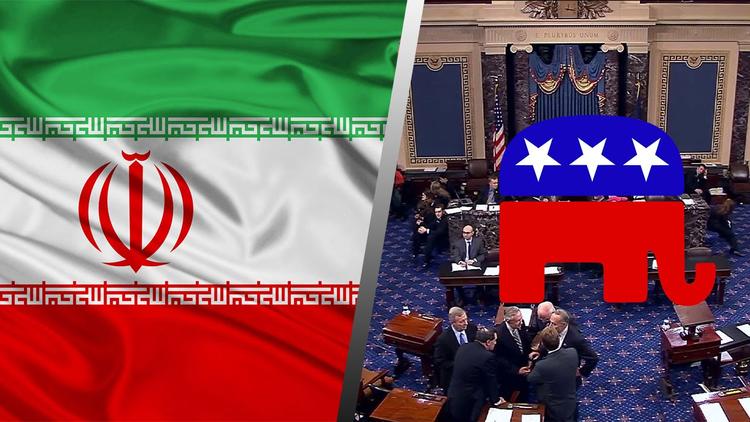 “”Cenk Uygur (http://www.twitter.com/cenkuygur) host of The Young Turks discusses the continuing developments between the United States and its allies and Iran regarding their Nuclear program.

Forty seven republicans in the Senate have sent a letter to the leaders of Iran without asking the permission of the officials in direct charge of the nuclear negotiations in an attempt at intentional . The letter in question threatened Iranian officials that any negotiations they didn’t like would be seen as nothing more than a piece of paper and not even a real treaty. This letter has been widely regarded as a bad move, and seen as directly trying to undermine the negotiations and influence foreign policy that they do not have the power to legally do.”

Are these Senators over stepping their power? Let us know what you think in the comments section below.

The Young Turks: “GOP Leaders Betray Our Country By Writing Letter to Iran”