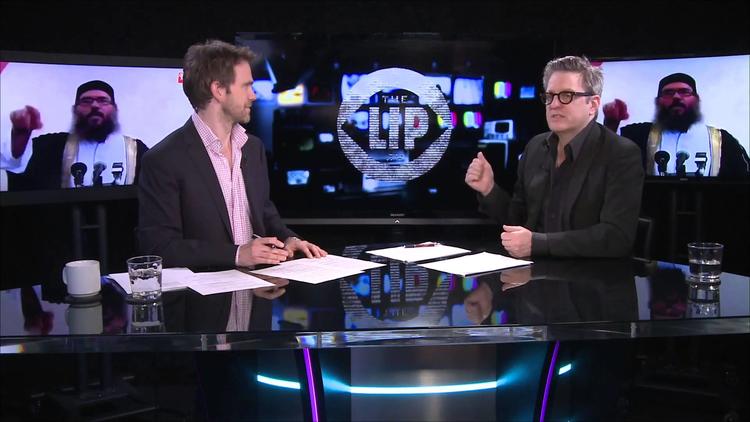 “Sexist Islamist scholar Hani Al-Seba’i told Lebanese television host Rima Karaki to shut up in an interview on Lebanon’s Al Jadeed where he was discussing reports of Christians joining ISIS. The sheikh went on to claim it was beneath him to be interviewed by a woman, prompting Karaki to shut the conversation down. We take a look at video of the exchange, in this Lip News clip with Elliot Hill and Mark Sovel.”