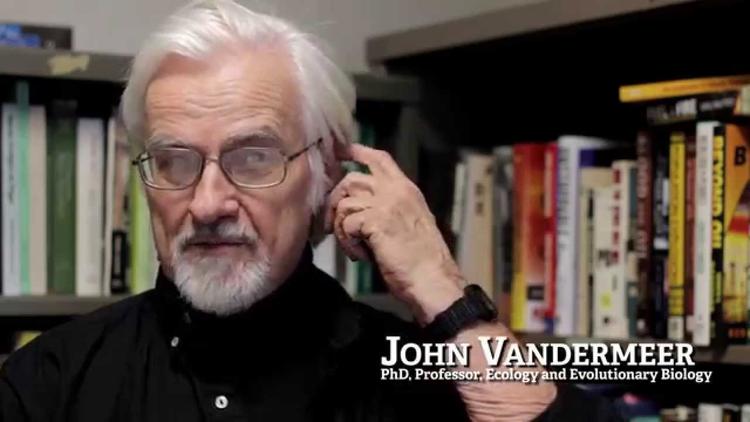 Science for the People | –

“This event marks the 50th anniversary of the nation’s first teach-in on the war in Vietnam, held at the University of Michigan on March 24-25, 1965. Our new teach-in is focused on one of the most pressing issues of our time: the escalating war against the planet represented by climate change and the threat it poses to the web of life on earth.”

The DTE electric utility in the state of Michigan depends on dirty, highly CO2-polluting coal for 50% of its energy generation and is dragging its feet even on cleaning that up.

Juan presented at the Teach-in on Friday evening and noted that:

Science for the People: “University of Michigan Teach-In + 50”