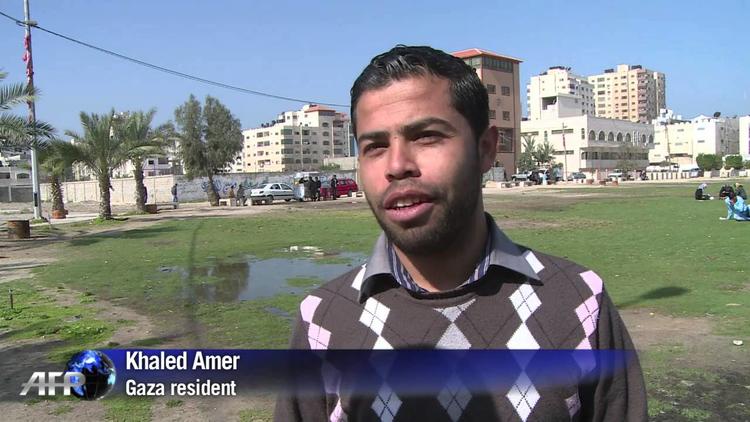 Observers in the Arab press who contemplated the victory of far right Likud leader Binyamin Netanyahu in the Israeli elections express emotions from “concern and anxiety” to out and out horror at the potentially destructive impact it will have on the region.

Barhoum Jaraisi writes in the Jordanian newspaper al-Ghad (Tomorrow) that in voting so many seats to the far right wing Likud Party, the Israeli electorate has chosen “extremism and racism.” He points out, however, that Likud leader Binyamin Netanyahu still has a choice of what kind of government to form. The Israeli parliament has 120 seats and the ruling coalition needs 61. Likud appears to have gotten about 30. There are two ways for it to gain the other 31 or more. Netanyahu could form a government of national unity with the center-left Zionist Union (something its leader, Isaac Herzog, appears to have ruled out late Tuesday. Such a government would have a better footing with the international community. Or, he says, Netanyahu could cobble together a smaller majority of right- to – far – rightwing parties and exclude the center and the left, producing a government that many in the international community would feel extremely uncomfortable with.

Ziad Halaby writes from East Jerusalem in Alarabiya.net that Netanyahu’s win shows that you can always get more votes in Israel by showing you can direct a war than by promising peace. He says that Netanyahu’s win means the end of the two-state solution. He argues that in stealing the issues for his Likud Party of support for Israeli squatter settlements in the Palestinian West Bank and scaremongering about war with Iran and other countries, Netanyahu cannibalized his other far right wing allies, taking seats from The Jewish Home (Ha-Bayit ha yahudi) and Yisrael Beitenu (Israel our Home), the former a squatter-based party and the latter mainly serving a Russian Jewish constituency that arrived in the 1990s and after. Both lost seats to Likud. Halaby believes that Netanyahu will put together a far right wing government and drop any fig leaf of moderation for the outside world. The message of the election is the worrying one, he says, that the Israelis don’t want to withdraw from territories they occupied in 1967 and don’t want a Palestinian state.

Jihad al-Khazen in the pan-Arab London Daily al-Hayat (Life) argues that Israel is now, after the 1990s collapse of Afrikaaner South Africa, the primary exemplar in the world of the racist, Apartheid state with regard to its policies in the Occupied West Bank. Khazen worries that Netanyahu’s pledge to keep millions of Palestinians stateless and subjected to the Israeli jackboot is actually a call for a third, fourth and fifth Palestinian uprising (Intifada) and possibly a turn to extremism and rise of a Palestinian leadership willing to attempt to do real harm to Israel, say with chemical gas attacks. It is a dark vision but Khazen is one of the few to see the real possibility of a civil war in the West Bank that could be momentous for the history of the region.