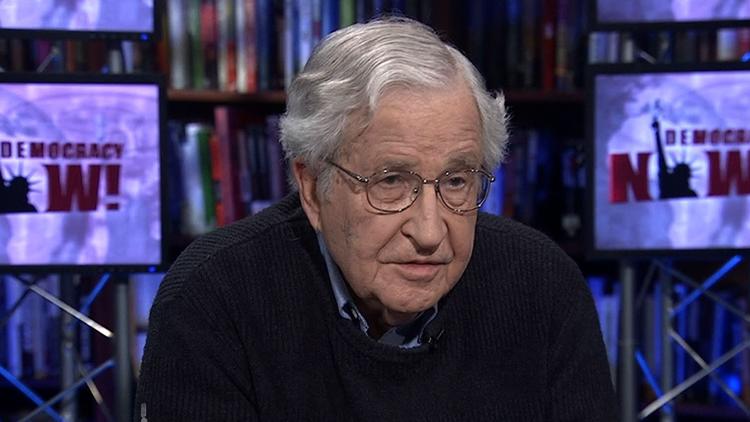 Amid the controversy around Israeli Prime Minister Benyamin Netanyahu’s speech to the US Congress, the Obama administration’s National Security Council (NSC) recently published “five key facts you need to know about the US-Israel relationship under President Obama.” Here are some relevant facts it neglected to mention:

NSC: Since 2009, the US has provided Israel with more than $20.5 billion in foreign military financing.

Since Prime Minister Netanyahu came to office in 2009, Israeli security forces have demolished the homes of more than 4,450 Palestinians in the West Bank. Israel claimed the demolitions were justified because the buildings lacked Israeli building permits – yet Israel blocks virtually all such Palestinian permit applications. Demolitions intended to drive Palestinians from their communities in occupied territory are war crimes under the 1949 Geneva Conventions. The US should take all practical steps to ensure it is not contributing to such unlawful policies and practices by the Israeli military.

NSC: In 2014, the US voted against 18 United Nations General Assembly resolutions and was the only “no” vote against 5 UN Human Rights Council resolutions that were critical of Israel.

The Obama administration justifies these votes because of the UN’s excessive focus on Israel, but it almost never finds Israeli conduct worthy of criticism in UN fora despite its persistent illegal settlement expansion and, most recently in 2014, its unlawful attacks in Gaza, such as its deliberate attacks on the family homes of Hamas fighters and its attacks on schools used as shelters by displaced civilians.

In addition, the Obama administration has opposed efforts to investigate both sides in the armed conflict between Israel and Hamas, such as the International Criminal Court and the UN commission of inquiry. Its claim that these are one-sided efforts is utterly unsupported by the conduct of these investigations.

NSC: “President Obama has repeatedly stood up for a two-state solution that ensures the peace and security of Israelis and Palestinians.”

The US has undermined its own stated support for a two-state solution by blocking efforts to hold Israel and Hamas accountable for laws-of-war violations in the name of promoting peace talks, even though these ongoing war crimes undermine the trust needed to secure peace. The US has also compromised the prospects for peace by doing nothing to penalize Israel continuing to build settlements on Palestinian land—10,000 homes since Netanyahu took office—in violation of international law applicable to the occupied West Bank.  At minimum, the US should deduct an amount equivalent to Israel’s spending on settlements from military financing to Israel, and close tax loopholes that allow US citizens to take tax deductions on donations to support unlawful settlements.

NSC: The US imported $23.1 billion in Israeli goods in 2014 under the US-Israel Free Trade Agreement.

NSC: Since 2009, “US humanitarian assistance to refugees and migrants travelling to Israel totaled $140 million. This funding is used to help transport eligible migrants to Israel […].”

This US support goes exclusively to people deemed Jewish under Israel’s law of return and therefore eligible for Israeli citizenship. Israel’s record on non-Jewish asylum seekers is disturbing. From 2006 to 2013, about 50,000 Sudanese and Eritrean nationals entered Israel, many fleeing persecution. Israel has recognized the asylum claims of only four Eritreans, and no Sudanese—an acceptance rate far below the global average for these nationalities—and coerced thousands of others to leave or face indefinite detention. The US should press Israel to live up to its obligations under international refugee law.