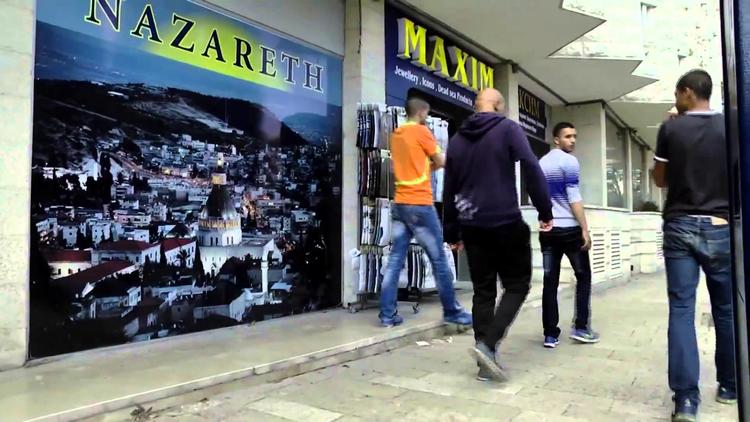 “For the first time, Arab political groups are united as one party for Israel’s parliamentary elections and could influence the selection of the next prime minister of Israel. A coalition of Arab parties known at the “Joint Arab List” could become the third-largest political group, giving 1.7 million Arabs a bigger voice in the political process. CCTV’s Stephanie Freid reported this story.”