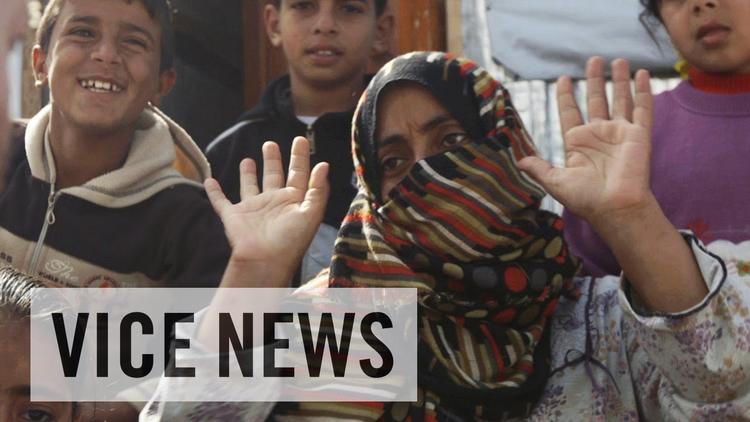 “The power plant stopped producing electricity during the night, after funds from Qatari donations to cover fuel costs ran out,” the Gaza authority said.

“We are unable to pay for the fuel because of the taxes on purchasing it.”

According to Ma’an News Agency, Hamas pays the PA for fuel imported to besieged Gaza, but is short of cash and had been unable to cover the additional cost in taxes.

In December, Qatar stepped in and donated $10 million to the PA to cover the tax, effectively exempting Hamas from paying it.

But, that money has dried up, and the PA now is insisting that Hamas begin paying the tax again, the group says.

The plant requires 550,000 liters of fuel per day to produce at capacity, according to the energy authority. Even with the plant running, Gaza suffers 12 hours of power outages each day, and that is expected to increase to 18 hours after the plant’s shutdown.

Many individual homes have their own generators, and households can purchase, expensively, fuel that comes into Gaza for private consumption.

The power plant was targeted during the Israeli offensive on Gaza by shelling on July 28, completely knocking it out of commission. The Gaza power authority said, at the time, that the damages from the attack could take up to a year to entirely fix.

Gaza is blockaded and controlled by Israel on two of its crossings, and isolated by Egyptian closure of a third.

VICE News: “Where’s the Money? (Excerpt from ‘Fallout in Gaza’)”