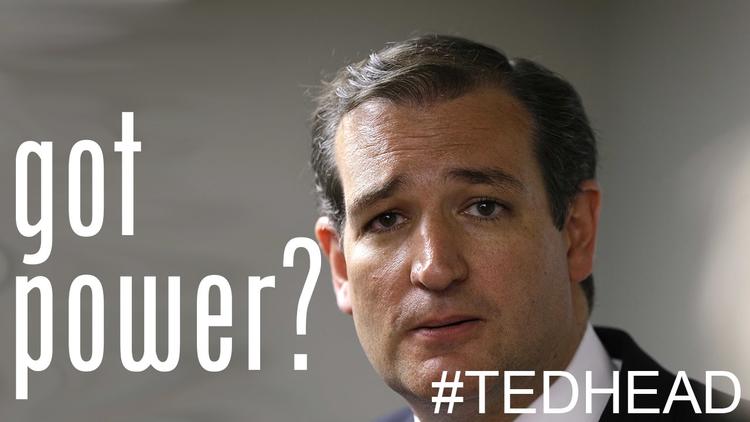 “Cenk Uygur, John Iadaola and Jimmy Dore host of The Young Turks discusses Sen. Ted Cruz and his message for his conservative pals.

Presidential Hopeful equivalent of a ‘first!’ YouTube comment for 2016 and Republican Senator of Texas Ted Cruz has come out of the candidate announcement gate swinging. He’s been in interviews for most of the week following his announcement for the Presidential Candidate hopeful that its almost hard to hear him over the laughter as he’s said one thing after another to appeal to voters. Recently he’s done it again as in an interview he stated his desire for more Conservative Christians in office. He thinks that the religious conservatives have given up too much power to non-Christians and he’d like to see that change.”

Should religion stay out of politics or does it have a role to play?”

The Young Turks: “Ted Cruz Thinks Non-Christians Have Too Much Power ”