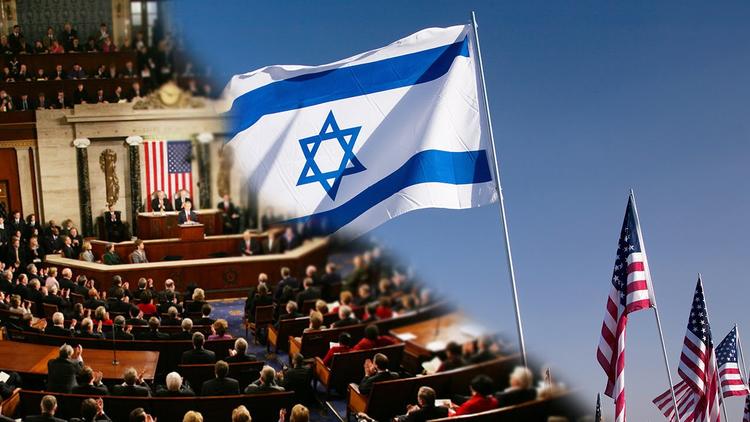 By Cenk Uygur and John Iadaola | (The Young Turks) | –

Israel intelligence was funneled to Republican Congresspeople in order to ruin support for Iran/U.S. nuclear negotiations, a recent report has found. The cables being used to send and receive information to and from the U.S. had been breached by the Israeli spies easily allowing them to steal then send back to members of Congress and is being seen as a direct sabotage attempt.

When asked about the breach in security Israeli officials denied everything, claiming they found the intelligence from other places.”

The Young Turks: “Traitor Senators Used Israeli Spies Against Their Own Country”