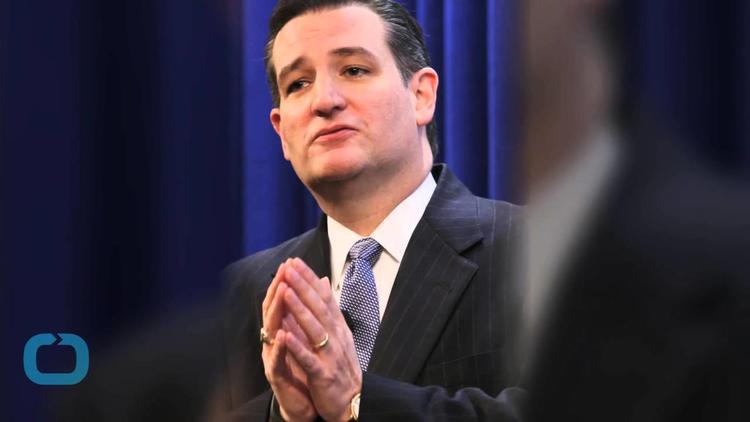 Texas Senator Ted Cruz, one of three Cuban-Americans in the Senate, is throwing his hat into the ring for the 2016 presidential race today. Cruz has made a career out of slamming President Obama for being weak and presiding over the collapse of countries like Yemen (as though Cruz could have done anything about that if he had been president). I figure if you total them all up, Cruz has called for six or seven strong US interventions abroad, whether in the form of invasions, air strikes, or covert coups d’etat. It is hard to tell exactly, since he doesn’t typically demonstrate any detailed knowledge of the situation and just wants to take a “strong posture” rather than detailing any practical steps.

Ted Cruz appears to insist that Iran entirely cease its civilian nuclear enrichment program, which Cruz believes to be aimed at creating a warhead. “ Iran must stop or we will stop them,” he says. Cruz attempted to derail President Obama’s negotiations with Iran aimed at ensuring that the program remains purely civilian. The alternative to those negotiations is ultimately a war. The only plausible way to make Iran cease producing enriched uranium as fuel for its nuclear reactors is to invade it and overthrow its government a la Iraq. So, war then.

Not satisfied with taking steps against Iran that would likely lead to hostilities, Cruz warns that Iran will not only get a nuclear bomb but will give it to Venezuela. He hints around that President Nicolas Maduro should be overthrown before that can happen. Venezuela has a strong class divide, with Maduro supporting the working classes and his opponents aiming at returning power to the country’s wealthy elite. Cruz is with the latter.

Cruz’s response to the rise of Daesh (ISIL, ISIS) in Iraq is to “bomb them back to the stone age” and to annihilate them within a couple of months. Gen. Dempsey told him that was not possible (you can’t defeat a guerrilla movement from the air, and intensive bombing of Daesh territory would just kill thousands of civilians in cities like Mosul). Cruz issued a press release saying Dempsey doesn’t know what he is talking about. His first priority in fighting ISIL, he said, was to close the border with Mexico to prevent infiltration. Bombing Iraq intensely probably counts as fighting a war.

Cruz wants to fight a proxy war with the Russian Federation by arming Ukrainian fighters.

Cruz wants to wage an economic war on the Palestinians, seeking to halt all US aid to the Palestine Authority of Mahmoud Abbas.

In a way the most dangerous Ted Cruz war of all is on the earth’s environment, since he favors increasing the carbon dioxide being put into the atmosphere by humans burning fossil fuels and is a global warming denialist. Given that humanity has only a couple of decades to make the changes necessary to keep warming in the 3.5 degrees F. range (already pretty bad), a Cruz presidency would probably be enough in and of itself to drive us to a five degree increase.