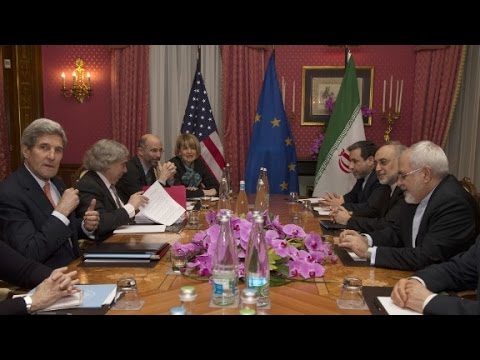 Sen. John McCain and others on the American Right are in favor of dropping those pesky negotiations with Iran and just bombing their nuclear enrichment sites. Doing so, however, would only set them back a year or so, and would certainly put Iran on a war footing with the USA. Those who think such bombing runs would be the end of the story, however, are fooling themselves. Bombing Iraq in 1991 and the no-fly zone had a lot to do with taking the USA down the path to a ground war in 2003. Bombing now will almost certainly lead to a similar ground war.

Iran is 2.5 times more populous than Iraq and much bigger geographically. It is likely that Iran war numbers would be three times those of Iraq, at least.

Casualties from a strike on Bushehr Nuclear Plant: Hundreds of thousands.

Cost of caring for wounded troops over lifetime: $9 trillion to $18 trillion

Iranian displaced: 12 million (out of 75 million)

Opportunity cost to US: $23 trillion of infrastructure, health care improvement