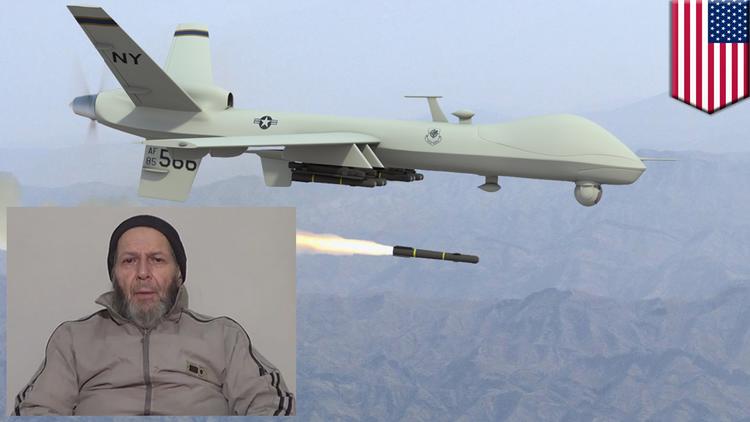 The tragic deaths last January, just now being revealed, of two Western hostages in drone strikes on a relatively empty housing complex in northern Pakistan near the Afghanistan border underlines that the Obama administration is killing people from the air without knowing who they are and is killing significant numbers of innocent civilians. Just as hostages don’t move around outside so that spy cameras can observe them, so too in gender-segregated Pushtun society, women are often immured at home and so the CIA or US military who are running the drones do not know if they are in the sights.

Contrary to assurances given by President Obama a couple of years ago, the US government admits that it had no idea who it was targeting when it hit that building. Indiscriminate fire is a recognized war crime, and it seems to characterize the US drone program.

These are the figures for the US drone assassination program in Pakistan, according to The Bureau of Investigative Journalism:

That is, as many as a fourth of those killed by US drone assassinations are non-combatants.

Death by drone is inherently lawless. There is no constitutional or legal framework within which the US government can blow people away at will. For a while in the 1970s through 1990s, assassination was outlawed.
Now it is back, but has taken this freakish form where bureaucrats thousands of miles away fire missiles from large toy airplanes. The US is not at war with Pakistan, so this action is not part of a war effort. You can’t be at war with an organization– a state of war has a technical legal definition.

The US government maintains that it is only shooting when it sees a high value target. This is a lie. They had no idea who was in the building. The US government maintains that it kills hardly any local civilians with its drone assassinations, whereas journalists on the ground find evidence of substantial non-combatant deaths. The killing of Warren Weinstein and Giovanni Lo Porto is not just a tragedy; it reveals the US assassination technique for the world to see.