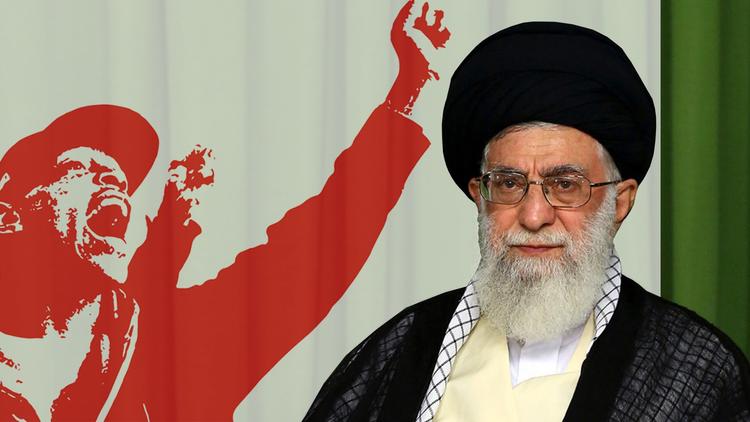 The anchors debate the following speech from last Sunday of Iran’s Ayatollah Ali Khamenei, in which he contrasted Iranian policing to the “Hollywood-style policing” of the United States, and slammed the treatment of African-Americans. The anchors discuss the question of whether, while the ayatollah has a point, he has a leg to stand on given that Iran’s human rights record is one of the worst in the world. What do Informed Comment readers think?

… the point is that power should not be mistaken with oppression. Strength should not be mistaken with moving forward without any control. In some countries, for example in America, the police are very powerful. They display muscular people in front of the cameras in the name of the police. Yes, they are strong, but they also kill innocent people.

In the USA, after the incident, police officers go to trial and the court acquits them.

We can hear this kind of stories in the world, which is empty of moral values. You can see this, for example, in America, where the president is black, and what is interesting is that they commit such actions against black men. Such things have been done.

They celebrate the end of slavery, which is discussable, set by a president [Abraham Lincoln]. Some scholars say this is not the reality of history. The issue was not an end to the slavery. It was war between north and south in America which lasted for years. On the one hand it was the issue of feudalism and agriculture and on the other hand industry. It [emancipation] was not really because of humanitarian feelings.

They [Americans] celebrate it, but the black are oppressed, ignored and humiliated. This kind of police authority is not favourable for Islam or us. We do not accept to give a Hollywood aspect to what our police do. We want the work done in its real sense and meaning: decisiveness, authority, meanwhile just, gentle and compassionate.

Compassionate! Sometimes it is needed to be compassionate. This is the symbol of Islam that the holy nature of God is on the one hand compassionate and merciful and on the other hand it has painful doom. I mean that these two are paid attention together. This must be distributed in the bottom of the pyramid. That is in our lives, behaviour and what we do including police work in which it must exist.”