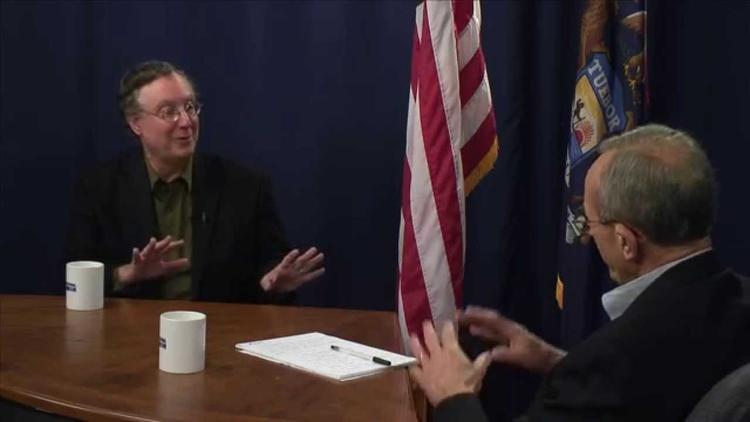 “For three decades, Juan Cole, Richard P. Mitchell Collegiate Professor of History at the University of Michigan has sought to put the relationship of the West and the Muslim world in historical context. This conversation will add to that endeavor. Beyond the Headlines is hosted by Jack Segal, retired diplomat with extensive experience in arms control, the Middle East, Afghanistan, Europe and Russia.”