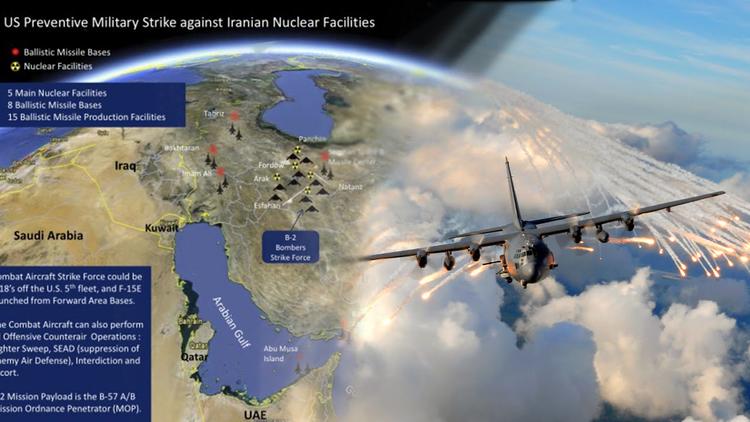 ” Cenk Uygur host of The Young Turks discusses what would happen if the United States decided to launch a war campaign against Iran.

“Many in the United States government seems to be foaming at the mouth to go to war with Iran including Republican Sen. Tom Cotton who believes that bombing nuclear facilities in Iran would take days with no need for boots on the ground. But what would an actual military campaign look like? Some have come forward to say that it is unlikely that airstrikes alone would end the Middle Eastern country’s nuclear facilities and that an actual full scale war would be needed, with the after math possibly being worst than the mess that Iraq became. A prolonged war with a stronger Iranian military would take several years and result in mass casualties that would mirror the conflict in Vietnam. It’s also assumed that the U.S. allies, especially those in mainland Europe, that are anti-Iran would not side with the U.S. as they have always preferred diplomacy over war when dealing with Iran. Relations with Russia, which are already shaky after sanctions over the Ukrainian conflict, would weaken if not completely dissolve.

Best case scenario the United States would be weakened further by yet another pre-emptive war within the Middle East. Worst case scenario an alienated and isolated U.S. could face sanctions or outright war with another major power.”

Should the U.S. start a war with Iran? Let us know what you think in the comments section below. ”

The Young Turks: “If U.S. Bombed Iran What Would Actually Happen?”