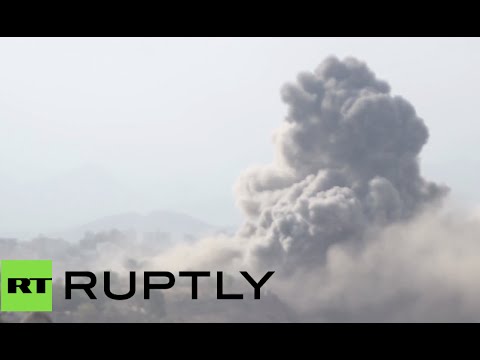 Since the beginning of the Saudi air campaign against the Houthi movement in Yemen on March 26 until April 22, these are the UN statistics on its human cost:

23 hospitals were attacked in course of Saudi bombing campaign

30 schools were damaged or occupied by parties to the war