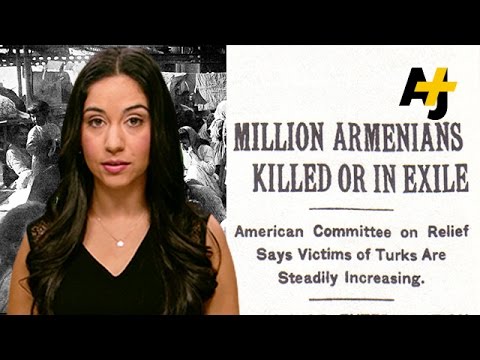 “April 24 marks the 100th anniversary of what’s been called “The Forgotten Genocide” and the “Armenian massacres,” when hundreds of thousands – if not millions – of Armenians were killed at the hands of the Ottoman Empire’s Young Turks at the start of World War I. Here’s a breakdown of what happened. Photo credit: © Armenian National Institute, Inc. Elder Photo Collection; © Armenian National Institute, Inc., courtesy of Sybil Stevens (daughter of Armin T. Wegner).”