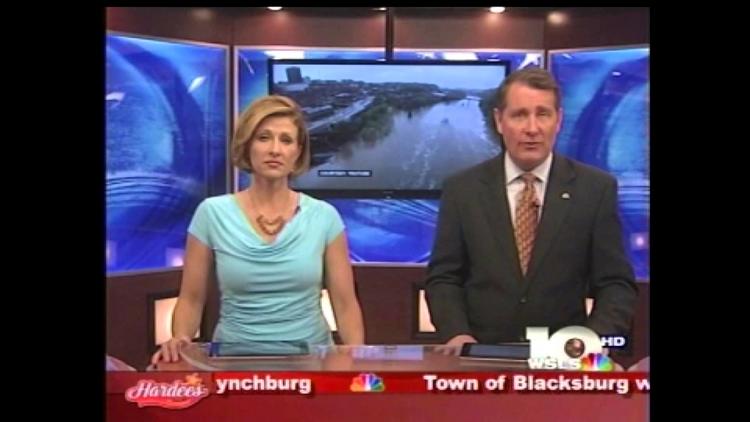 On July 6th, 2013, at about one AM, an unattended 74-car oil train loaded with fracking-derived Bakken crude oil came free on a railroad grade above the town of Lac-Mégantic, Quebec, careened into town, derailed, exploded and burned. Forty-seven persons died. The town center was demolished.

So far, that catastrophic loss of life has not been repeated. But derailments, explosions and fires have continued and multiplied – in just 18 months, thirteen Bakken- or oil-sands-related derailings have randomly wreaked havoc wherever the oil trains traveled – they derailed in Washington, North Dakota, Alberta, Alabama, New Brunswick, Pennsylvania, Virginia, Ontario, West Virginia, and Illinois. No place seems safe where fracked oil is transported, and it is transported widely.

The United States needs quickly to expand and give incentives for the use of public transportation, to put into effect tax and other policies favoring workers moving to the cities from the suburbs and cutting out long automobile commutes, and to support the rapid expansion of electric vehicles fueled by wind and solar energy. Otherwise, the environmental and human damage of shipping fracked petroleum around the country will only grow.

The Lac-Mégantic disaster was just a harbinger of 13 more Bakken-related derailings, explosions and/or fires that followed over the next 18 months. Fortunately, in those 13 derailments, no one was killed or seriously injured – and that is just astonishingly good luck.

But our luck is very likely to run out.

Following is the recent history, just since the Lac-Mégantic catastrophe:

6. February 13, 2014. Vandergrift, PA. Twenty one cars of a 120 car train derailed. Nineteen of the derailed cars carried Bakken crude, and 3 leaked crude, but there was no fire.

8. July 24, 2014. Seattle, WA. Derailment of three cars (of 97 in the BNSF unit train) derailed under the Magnolia Street Bridge near downtown Seattle. No leak, fire or explosion. Bakken crude oil. No prompt notification; BNSF falsely denied that the contents of the tankers were hazardous materials.

Total hydrocarbons torched in the explosions/fires: about 3.5 million gallons, equal to more than an entire 100 tanker unit train. Thirteen incidents over just 18 months is an average of one derailment every 6 weeks.

The rail cars employed for the vast majority of derailments, explosions or fires were DOT-111 – thin-skinned cars designed in the 1960s to carry non-hazardous cargo, such as grain, corn syrup, etc. They were manufactured by the thousands until recently. In 1991 the National Transportation Safety Board recommended that DOT-111 cars be prohibited from carrying flammable substances. Despite this recommendation, DOT-111 cars are now inappropriately but routinely used as volatile crude oil carriers. The tankers on the ill-fated Lac-Mégantic train were DOT-111. A recent “improvement” – DOT-1232 cars – were manufactured to be a replacement for DOT-111 cars but failed to be significantly more puncture or fire resistant than DOT-111 cars.

Given the fleet of railcars available, volatile crudes are being transported despite the fact that there appears to be no safe way to do so, as the record of derailments, punctures, explosions and fires attests.

Maintenance of roadbeds, ties and rails is also inadequate. Reports in the press from various incidents include frequent references to overdue maintenance and inspections.

Unit trains – trains with only one type of cargo, such as crude oil – are put together as one +/- 100 tanker unit, using only the railroad main lines and thus avoiding having to stop to add/remove other cars of various cargo types and destinations – and enhancing safety by so doing. However, to run on the main lines – the best and safest track – means running through the heart of large cities where derailments, explosions and fires would be catastrophic – to say the least.

Bakken oil volatility can be greatly diminished via a treatment process termed “stabilization,” but oil companies decry the expense and refuse to utilize the process.

A moratorium on volatile oil shipments until safe rail cars and tracks are in place is essential and past due.

Note that highly volatile crude oil travels everywhere. I live in Eugene, Oregon, far from the Bakken region, and yet several trains of volatile crude from the broader Bakken area go through Eugene per week, passing 3 blocks from my house.

(Persons wishing more information may contact the Senators listed above; or contact ForestEthics.org , or the Center for Biological Diversity .

WSLS 10 from a couple of months ago: “Best Coverage of Continuing News – Lynchburg Train derailment”