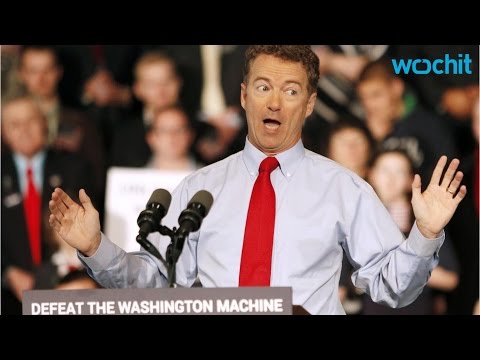 “Straight out of the gate, Republican presidential candidate Rand Paul has confirmed his tendency to become prickly and frustrated with the press. In an interview with NBC’s Savannah Guthrie on Wednesday morning, the Senator accused the “Today” show co-host of editorializing on perceived changes in his political views since his election to the Senate. “Why don’t we let me explain instead of talking over me, OK?” Then, in an interview with the Associated Press , Paul chastised reporter Phillip Elliot for pushing him on his views about exceptions in bans on abortions: “I gave you about a five-minute answer.”

Wochit News: “Rand Paul Gets Testy With the Media, Again”