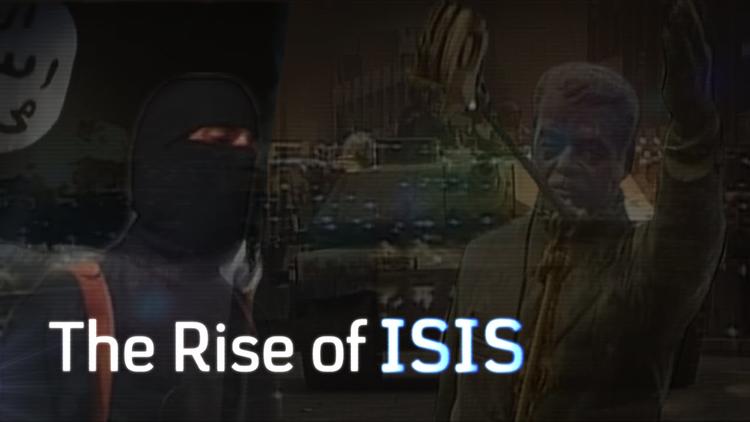 “Learn how the 2003 invasion of Iraq, by the US and its allies, led to sectarian violence, terror and sowed the seeds of the Islamic State.

Our International Editor, Lindsey Hilsum, recounts her experiences of Iraq during the first months of conflict and explains how ISIS has grown from the remnants of a defeated Al-Qaeda group and gained a stronghold in the heart of Iraq and Syria.”

Channel 4 News: ” The invasion to ISIS: a brief history of violence in Iraq”