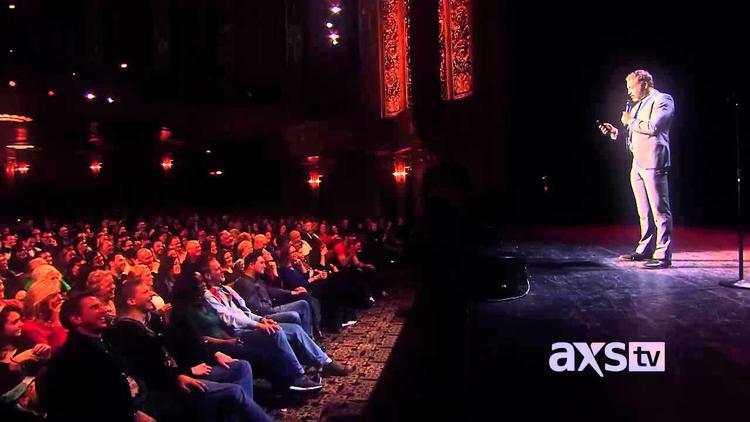 The extremist Islamic State group has worked the Internet to it’s advantage from the very start of its campaign in Iraq. Locals have lagged behind. But now, some say, they are coming together online to fight back.

Shortly after the extremist group known as the Islamic State took over the northern city of Mosul last June, the Iraqi government shut down various forms of online social media and Internet services. It was supposed to halt the transmission of sensitive and intimidating material being transmitted between the Islamic State, or IS, group, their supporters and potential enemies.

But it didn’t really work, says Iraqi blogger and activist Tahseen al-Zarkani. “The former Iraqi government made a big mistake by blocking those sites,” he told NIQASH. “Because they basically left the IS group alone online, to occupy Facebook and Twitter, with their own propaganda.”

Ordinary Iraqis could only access these sites with difficulty and nobody else was able to put out any information about what was really happening in Iraq; so all the news people were getting was one sided and made the IS group look victorious.

“Iraqi activists were defeated before the battle for social media even began,” al-Zarkani says. “At first they were helpless and really didn’t know what to do. But this has changed. Local activists have been able to get more experience and training to confront the IS group online since then.”

He now believes that Iraq’s online activists have come together, many from different backgrounds, and are trying to counter the IS group’s propaganda and “make up for the opportunity they missed before”.

“Most Iraqi activists tend to use Facebook and only a few of them use Twitter,” says Hisham al-Hashimi, a researcher into armed militias in Iraq who also advises the Iraqi government.

Al-Hashimi says Iraq’s online anti-IS movement can be split into three main groups. “The first one is comprised of educated locals who already have well-established social media accounts and who may also have done some blogging,” he told NIQASH. “These people have been able to leave a clear record and in fact, many have been diarying events around the country, presenting facts about what’s happening from on the ground.”

These sites include the blogger known as Mosul Eye – which seems quite likely to be a group of people operating together – and Anbar Daily.

A further category consists of online Iraqis who have partisan interests at the heart of what they’re posting and the information they’re sending out. Often they promote inaccurate information and propaganda; for example, they may only publish information that is in complete support of Shiite Muslim militias, who have played a valuable role in fighting against extremists but whose behaviour has also been problematic in some cases.

A third category of Iraqis online are those who mostly re-tweet or re-post news. They mostly use official news sources – which again, are not always unbiased or completely accurate. Nonetheless these locals could be considered mostly as promoters of news, al-Hashimi suggests.

Indicating how seriously Iraqis are starting to take the online battle against the extremists is another organisation, Iraqi Media House. In February the media monitoring organisation, headed by respected Iraqi editor, Mushreq Abbas of the Al Hayat news agency in Iraq, released a report on how the IS group has managed to use the Internet to disseminate its messages.

The report makes interesting reading. It goes into detail about various blogs that disseminate IS group information and how recruits and supporters must register to read or view certain sites, but how they are also provided with free software so they cannot be easily identified.

The report says that the Al Bayan radio station in Mosul is now important listening for those in Mosul because, not only does it broadcast IS leaders’ speeches, it also always transmits instructions about daily life under the IS group, including new rules and planned events. The report also mentions the IS group’s women’s magazine, which publishes religious rules for women living under IS rule as well as interviews with fighters’ wives. The report also suggests that a lot of the supervisors of the Arabic language pro-IS sites are Saudis because of the distinctive style of language.

“The IS group has an army of supporters who work 24 hours a day to control social media, especially on Twitter,” Abbas told NIQASH. “Our study estimates that there are around 1 million followers of pages that support this organisation, or pages linked to it.”

The monitoring organisation’s report also concluded that in the Arab world there was now a close and growing link between all forms of violence and extremism and how social media was used by those who wanted to promote it.

“Since the Arab Spring, there’s been a transformation in how we understand social media,” Abbas concluded.