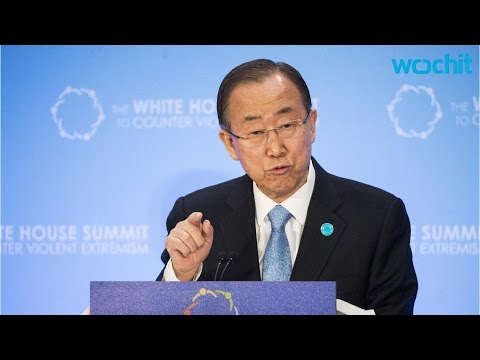 Attacks to be considered of “extreme severity toward those who looked to them for protection and sought refuge and were granted shelter there, had their hope and trust denied”, according to a recent statement by the United Nations.

A UN girl’s school was hit 88 times by mortar shells; another was torn by an anti-tank missile.

PNN reports that the investigation of the United Nations on “Operation Protective Edge”, launched by Israel against the Gaza Strip last summer, is revealing its first accusations against the Israeli army…

The first major Israeli airstrikes in the region began as early as June of 2014.

The first results of the independent UN commission, headed by Secretary-General Ban Ki-Moon, investigating on 10 incidents during the 50 days of the operation, led Israeli military prosecutors to put under investigation three soldiers accused of robberies against Palestinians.

“Two soldiers – said a statement released yesterday by the Israeli army – are accused of looting of money in the amount of 2,420 shekels ($ 620, € 565) from a building in Al Shuja’eyya [one of the areas destroyed by the bombing] where the troops were stationed, and another is accused of aiding and abetting the crime.”

In addition to this indictment, which is looked into by Tel Aviv military prosecution, the UN report highlights other crimes committed by the Israeli army.

The investigation’s accusation is that the troops under orders from Tel Aviv have conducted seven deadly attacks against UN structures used as shelter by the population fleeing the bombing. In the raid on UN schools, as stated in the investigation, 44 people died and 227 were injured.

Investigations have revealed also some crimes committed by Palestinian resistance fighters, who reportedly hid weapons in three of the seven UN schools damaged by bombing, thought by the armies to be abandoned.

In two cases, moreover, the commission ruled that the Palestinian armed factions have “probably” fired at Israeli forces from the same schools. Although the facilities were not used as evacuation centers, Ban Ki-Moon has called these actions “unacceptable”. The full report is to be published, with 207 pages of recommendations.