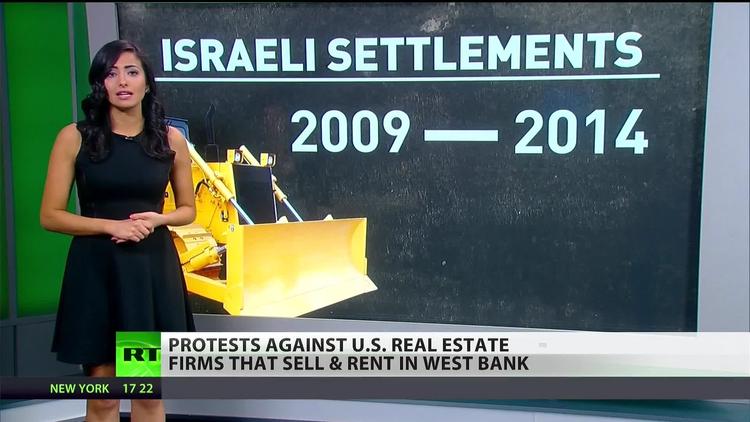 On Wednesday, Israel’s Supreme Court upheld key provisions of the country’s “anti-boycott law,” which makes it a civil offense for people or groups to advocate boycotting Israeli or settlement products, institutions, or individuals, and the advocacy has a reasonable chance of succeeding. The decision legitimizes violations of the rights to freedom of expression and association, and punishes advocacy urging businesses to respect international law.

Enacted in 2011, the Law for Prevention of Damage to the State of Israel Through Boycott allows private plaintiffs to sue for civil damages against anyone who publicly calls for or commits to “avoiding economic, cultural or academic ties” with Israel or “an area under its control” – a reference to the occupied Palestinian territories – as long as they can show harm. It also allows the government to strip nongovernmental organizations that advocate for such a boycott of their tax-exempt status, potentially forcing them to shut down.

The court, however, struck down the law’s most extreme provisions, which allowed companies to sue those advocating a boycott for punitive damages without even showing any proof of harm.

The Israeli human rights and civil society groups that were the petitioners in the case argued that the law shuts down a legitimate form of nonviolent protest. The nine judges hearing the case agreed that the law “indeed infringes on freedom of expression,” but unanimously declared that the infringement was justified in the context of boycotts of the state of Israel. Four judges dissented, however, with respect to boycotts targeting Israeli settlements in the occupied territories. One, Judge Uzi Vogelman, opined that the law’s prohibition of calling for boycotting settlements “is liable to silence political expression about the area [under Israel’s military control].”

The law’s impact goes beyond chilling political debate: It subjects to potential lawsuit and damages anyone who calls on companies to uphold their human rights responsibilities by avoiding doing business with settlements, even though the transfer of population inherent in the settlements violates the Fourth Geneva Convention. The law also effectively prohibits Israeli companies from publicly committing to heed such a call.

Two days before the ruling, Human Rights Watch released a report, “Ripe for Abuse.” The report, which documents Palestinian child labor in Israeli agriculture settlements in the West Bank, finds that companies involved in settlement agriculture unavoidably contribute to or benefit from the violations of international human rights and humanitarian law associated with settlements. Human Rights Watch therefore urges commercial businesses to cease trading with settlements and governments to prohibit such trade in order to abide by their responsibilities not to contribute to or benefit from human rights abuses. We take no position on civil society initiatives to boycott Israel, but even this limited call makes us vulnerable under the anti-boycott law.

Instead of supporting human rights principles, the Israeli Supreme Court has approved a law that punishes those who do.