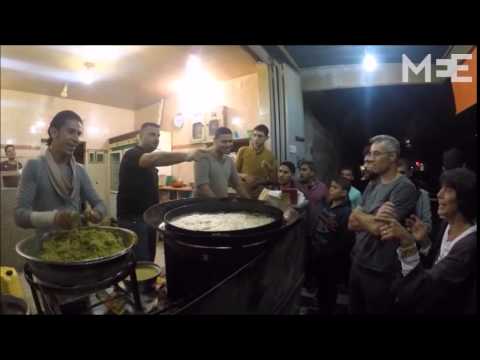 “The Gaza Strip, a coastal enclave wedged between Israel and Egypt, has been under blockade since 2007, shortly after elections brought the group Hamas to power.

After repeated bombings by Israel – including one last summer which left over 2000 people dead – Gaza is on the verge of a humanitarian catastrophe.

However, in spite of the hardship, the Palestinians of Gaza have stayed resilient.”

Middle East Eye: “An Introduction to the Gaza Strip”