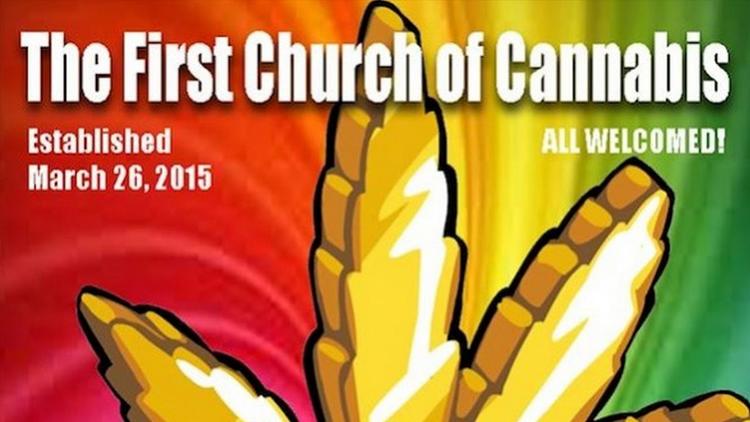 ““In a classic case of “unintended consequences,” the recently signed Religious Freedom Restoration Act (RFRA) in Indiana may have opened the door for the establishment of the First Church of Cannabis in the Hoosier State.

While Governor Mike Pence (R) was holding a signing ceremony for the bill allowing businesses and individuals to deny services to gays on religious grounds or values, paperwork for the First Church of Cannabis Inc. was being filed with the Secretary of State’s office, reports RTV6.” * ”