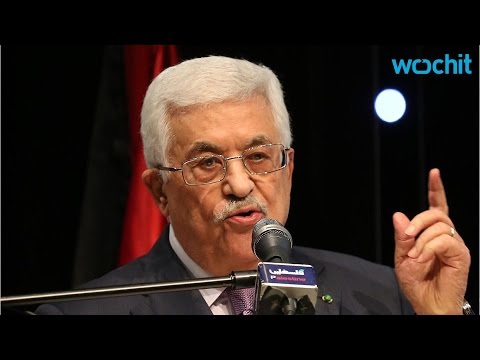 The probe, which was opened on Jan. 16 by ICC prosecutor Fatou Bensouda, is not a full investigation but an examination of available information to decide whether there is a “reasonable basis” to proceed with an investigation.

Al-Malki said that if the ICC decides not to launch an investigation, the PA will seek to open an investigation of its own accord, with “specific referrals” to both the Israeli settlement program and last summer’s Israeli offensive on the Gaza Strip.

However, he added that the probe, which is focusing on Israeli actions in the Palestinian territories since June 13 and includes the offensive on Gaza, is likely to take some time, due to the volume of information under examination.

The minister added that the PA is in talks with China and Russia, both permanent members of the UN Security Council, in a bid to ensure that any future investigations into Israel at the ICC are not disabled or postponed.

This is possible by a majority vote at the Security Council.

Palestine formally became a member of the ICC on Apr. 1.

While some Palestinian officials announced the date as the day they would file complaints against Israelis, in reality it was unlikely they would act before the outcome of the preliminary probe was known.

On Apr. 29, shortly before Palestine gained ICC membership, Israeli media reported that the PA had agreed to hold off on legal steps against Israel in return for Israel releasing tax funds that it collects on the PA’s behalf.

Israel had been withholding the amount, worth hundreds of millions of dollars, as punishment for Palestinian moves to join the ICC.

Palestinian officials have strongly denied the allegations, insisting their intention to take legal action against Israel at the international court as soon as possible.

Israel has since transferred part of the money but has sparked anger among Palestinians by attempting to deduct a third which Israel claims is due for electricity, water and medical services.

On Sunday, President Mahmoud Abbas threatened to refer Israel to the ICC over their refusal to fully release the tax funds.

Abbas said: “Now we have a new file to take to the ICC, first there was the (summer) war in Gaza, then there was the settlements and now the Palestinian leadership is considering presenting this issue to the court in due time.”

The Palestinians would not accept anything but the full amount, he said.

“We will not take the money until we get all of it: either you give us the full amount or we go to the ICC.”