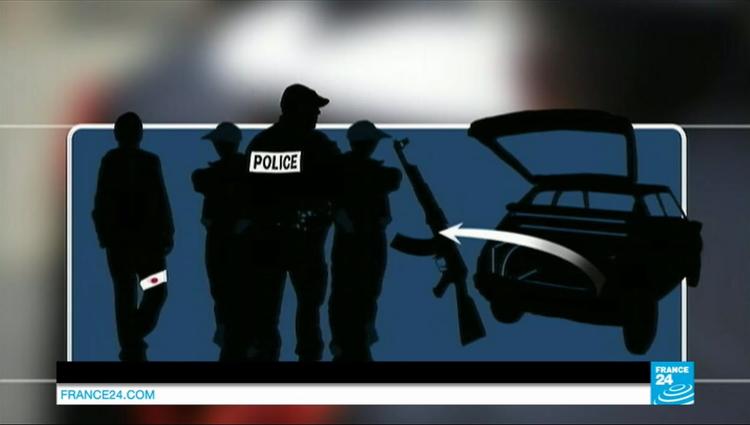 “This church in the Parisian suburb of Villejuif may have escaped being attacked last week-end. “Documentation was found that said without ambiguity that a person known to authorities would carry out an attack on 1 or 2 churches,” says French interior minister Bernard Cazeneuve.”

France24 English: “France Terror threat – All we know about the arrested armed man and his plans to attack churches”