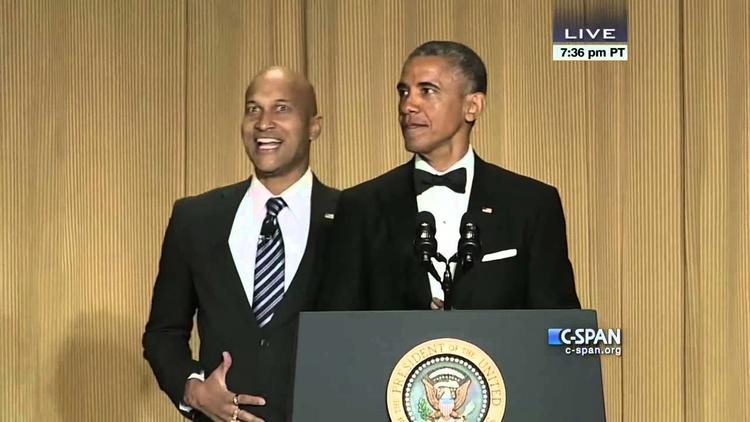 The Comedy Central show, Key and Peele, made famous a bit by Keegan-Michael Key on Obama called the “Luther, the anger translator,” which plays on the president’s laid back approach to controversial issues. But at the annual White House Correspondents’ dinner, Obama outdid “Luther” in ranting against climate denialism. The irascible Luther, taken aback, told the president he needed “counseling.”

As with all good comedy, the bit laid out a key truth about politics: The major problem the world faces in avoiding climate disruption is not economic or technological. It is plain old-fashioned greed and mule-headedness.

Technologically and price-wise, green energy has won. In February, 98% of new electrical energy generation capacity in the US was renewables.

In Texas, wind energy is now so inexpensive that at some points in February when the wind blew extra hard and steady at night, its cost to consumers was technically less than 0. About 11 percent of Texas electricity now comes from wind. It has created 30,000 new jobs in the past decade and generated $85 mn annually for local government in new tax revenue.

Geography matters. Texas and Iowa have a lot of wind. Georgia does not. All three have a lot of sun. But the point is that renewables have reached a price point where they make perfect sense in many markets even without subsidies. Indeed, in some places wind is so cheap that the utility might have to be subsidized for producing it.

So what is the problem?

There are 600 coal plants in the US. They produce a significant amount of our carbon emissions. They are already there, in operation, and there are train lines to bring them coal, and the electricity grid has already been built to bring the power they generate to consumers in cities. So how much it technically costs to generate electricity per kilowatt hour (5 cents) by coal is not the most important thing. The facility and infrastructure costs have already been sunk, years ago. It will for a long time be more expensive to build a new wind farm and connect it to the grid than just to go on burning coal. 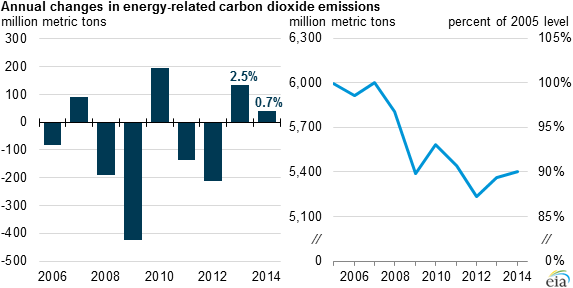 In part, the problem is that coal receives massive hidden subsidies. The Environmental Protection Agency has routinely ignored the violation by coal plants of the Clean Air and Water Act. The plants have been allowed to spew acid rain and mercury (a nerve poison) and to give people bronchitis and lung cancer. Then, they cause chemical and coal ash pollution of our drinking water. Not to mention that they’ve been allowed to put billions of metric tons of deadly greenhouse gases into the atmosphere, which will boomerang on humanity big time. Some scientists put the real cost of coal energy at 44 cents a kilowatt hour if you figure in all the damage. That the government has let the industry skate on its damage is a form of subsidy. (The 80,000 coal miners will find other occupations. There were nearly that many workers in Blockbuster video stores a decade ago, and streaming video put them all out of work. Installing solar panels on the roofs of all American buildings will create a lot of new jobs. There are 120,000 solar energy workers already).

The same arguments can be made for natural gas plants. That they are less polluting than coal isn’t saying much, since coal is very, very polluting, and so is natural gas.

So the tremendous price fall in the cost of wind or solar electricity can’t enlist market forces to replace deadly fossil fuels by itself. We need public policy. We need electric lines to be built out from where the wind energy is (this would have to happen in Michigan, e.g, which has almost no renewable energy even though the state is rich in wind). And we need sin taxes to be put on fossil fuels, just as states have put them on cigarettes, to recognize their fatal human health impacts.

We are in a race. We’ll soon be locked in to an average 3.6 degree Fahrenheit (2 degrees C.) rise in world temperatures. That average includes the oceans, which are cold. So the land average in the temperate zone will be higher. But if we go on spewing carbon dioxide and methane on this scale, we can easily go higher, to a 7 degrees F. average increase, which is really 15 degrees for a lot of cities. At that level of increased heat, like setting off millions of atomic bombs in the atmosphere, we can’t be sure how the weather patterns will change, and they could go chaotic, endangering human life.

So we’ve solved the technological problems already. We’ve solved the economic problems. We haven’t solved the policy problems, and it is because we don’t care enough. Some two-bit thugs in Syria can announce themselves fundamentalists and cut off a few heads, and the US public will suddenly demand that billions of dollars be spent bombing them. But we’re not demanding sin taxes on deadly hydrocarbons, which are already killing thousands of Americans annually and are poised to kill millions– even though there are inexpensive renewable substitutes for them that could be implemented for a per capita cost of a couple of lattes a month for a few years.

And that is why the calm and laid-back Obama went into his comedic rant. He knows all this. He knows where the problem lies. It lies in the hold that Big Oil, Big Coal and Big Gas has on the US Congress. And that hold is increasingly a death grip.