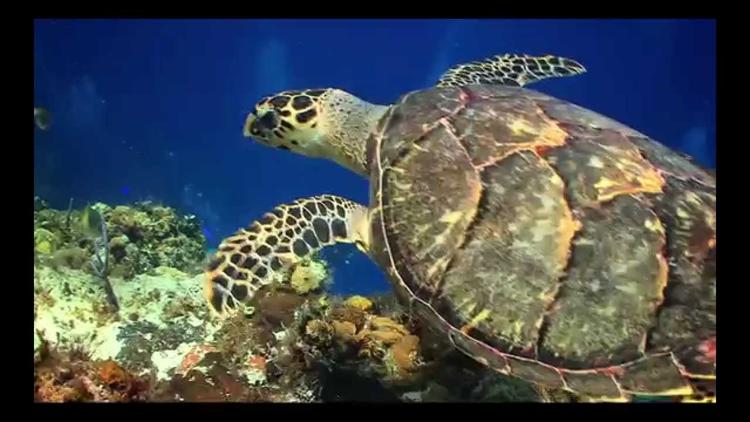 I was a junior in high school on April 22, 1970, on the first Earth Day, called for by Sen. Gaylord Nelson (D-Wi) (d. 1981). The road leading to our school had been littered with trash, and a group of us went out with black plastic bags and cleaned it up.

Environmentalism meant something different in 1970 than it does now. We were worried about industrial pollution. And trash. The air in Los Angeles, where we lived for a while in the late 1960s, was extremely polluted, so that you couldn’t really go for a jog. I was in Beijing last month, and it now is like L.A. was then.

That the real problem was the carbon dioxide and methane that humanity was releasing into the atmosphere may have been realized by an elite group of climate scientists, it wasn’t widely understood. In the days before computer modeling it wouldn’t have been easy to say conclusively that we were dangerously warming the globe.

Now, it seems to me, that Earth Day has to be above all about stopping the CO2 avalanche and keeping warming to 3.6 degrees F. (2 degrees C.). Or if we can’t do that, we have to try to stop it at 5 degrees F. If we go to a 4 degrees C. increase (7.2 degrees F.), that could be a step too far. The climate could go chaotic, with superstorms, massive sea level rise, drought and desertification in some regions, crop disease, and a die-off of sea life. We could even make it hotter than that if we keep emitting CO2 and other greenhouse gases. And there is the real danger that a warming ocean will release frozen methane clathrates from the seafloor, in a one-two punch that could heat things up really dramatically. This kind of thing has happened before in the geologic record.

Mind you, even a best case scenario of a 3.6 degrees F. rise could still lead to 20 to 40 feet of sea level rise over the next few hundred years, along with more extreme weather, and enormous movement of people (Bangladesh and Egypt, which together have 270 million people, will likely have to find some other place to live– that is like all Americans becoming homeless refugees in, say, Central America.

So how can we keep to “only” a 3.6 degrees Fahrenheit increase? The suggestions below seem to me practical for most people in industrialized societies, and I personally think we can only make headway if we remain practical. We can’t get people to shiver all winter or give up flying entirely, and that wouldn’t even address the problem most vigorously. In fact, just the first two of my suggestions below would address a significant proportion of the problem.

1. We have to give up beef. Growing cattle is extremely carbon intensive .

2. We have to ban coal. Coal is the dirtiest of the fossil fuels, and a third of all carbon emissions come from burning it.

3. If you are a homeowner and you can arrange the finances, put solar panels on your roof. This will greatly reduce your household’s carbon emissions. Over time you will actually make money by doing this, especially if you couple the panels with an electric car or plug-in hybrid. Moreover, studies show that households adopt solar panels when they see neighbors doing so, so you can be a thought leader here with a real impact. Also, Swanson’s law states that every doubling of orders for solar panels leads to a 20% drop in their price. So by just ordering them and putting them up, you’ve helped make them more affordable for others.

4. If you are in a position to do so, try to live near your work.

5. If you can do so, bike to work or use public transport.

6. If you must commute, get an electric car or plug-in hybrid and fuel it from the solar panels on your roof.

7. Use energy-efficient household lights and appliances, and obviously turn things off when not needed.

8. If you are a homeowner, make sure your home is properly insulated. This will save you money and make you more comfortable, as well as reducing carbon footprint. Our suburban home, I was surprised to find when we moved in 20 some years ago, didn’t have insulation in its attic. We put it in, and it made a big difference. A quarter of buildings in the US are still not insulated!

9. Public opinion is hugely important to making these changes. Get informed on climate change– what causes it and what its impacts will be. And then annoy everyone around you by trying to convince them of the urgency of doing something, now. Opinion polling shows that Americans trust friends and family as much as they trust scientists on global warming as a phenomenon. Be that friend or family member who reinforces the overwhelming scientific consensus.

10. Individuals can make a difference by our choices. But the most rapid and biggest advances we can make in reducing carbon emissions come from public policy. Don’t vote for climate denialists even if you like their other positions. Subject them to the ridicule they deserve and discourage your friends and family from voting for them, either. Put people in office who care about the future of the earth and will incentivize reduction of carbon emissions and the development of green technologies.