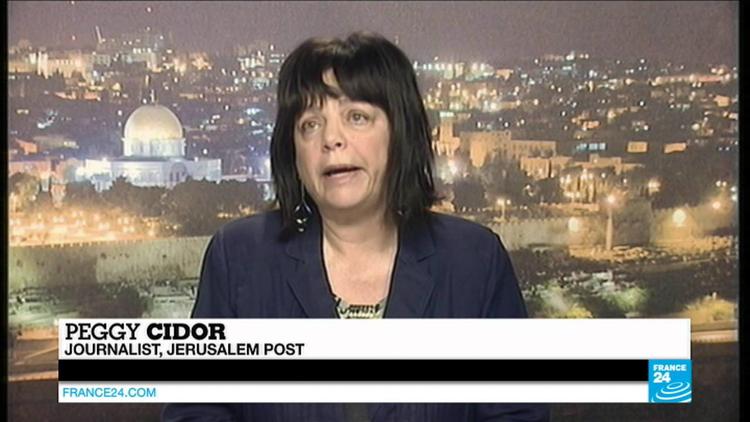 “Such a coalition betrays the true nature of the Israeli political system and promotes an anti-peace agenda and the language of racism, extremism and violence; it will further increase the isolation and deligitimization of Israel.

In addition to the extremism in the Likud and the ideologies of the religious parties, the Jewish Home Party, which now has control of the Israeli Civil Administration and the Security Cabinet, represents the most extreme and racist elements within Israeli society.

Appointing Ayelet Shaked, who openly advocated for the genocide of the Palestinian people and stated that ‘the entire Palestinian people is the enemy,’ as the new Justice Minister and the head of the Ministerial Committee for Legislation and the Judicial Appointments Committee is not only a threat to peace and security, but generates a culture of hate and lawlessness within Israel, compounded by Shaked’s attempts to control the Israeli Supreme Court and to pass legislation that targets civil society, as well as fundamental rights and freedoms of the Israelis.

Handing over key ministries, such as agriculture, to Uri Ariel who approved the construction of thousands of illegal settlement units in Occupied Palestine during his time as the Israeli Minister of Housing and Construction is extremely dangerous and will encourage more settler violence and the deliberate dehumanization of the Palestinian people.

Even though all signs point to the fact that this will be a short-lived government, it has the sufficient ammunition to do irreparable damage and to wreak havoc in the region and beyond.”

France 24 from a couple of days ago: “ISRAEL – Netanyahu clinches last minute deal with far-right”