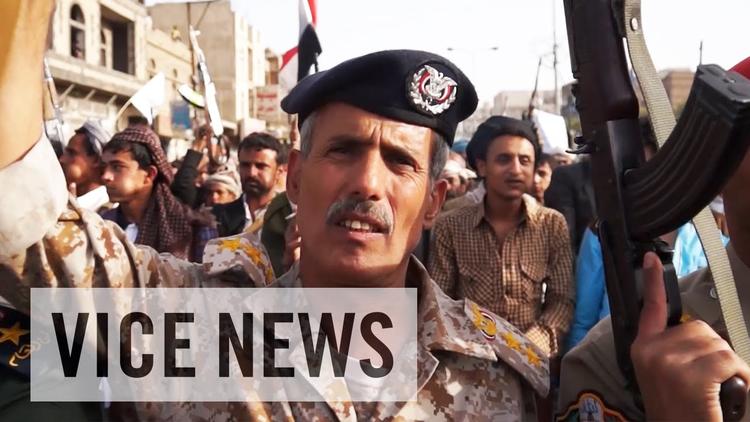 “For more than six weeks, nine countries led by Saudi Arabia have been carrying out airstrikes on Yemen, the Arab world’s poorest nation. Whole neighborhoods have been destroyed and communities reduced to rubble.

According to the United Nations, the strikes, targeting Iranian-backed Houthi rebel positions in the Yemeni capital Sanaa, have killed over 1,400 people, many of them civilians.

With international media unable to enter the besieged capital, Yousef Mawry, a local journalist, recorded the devastation of his home city for VICE News. He meets the survivors and victims, getting the inside view of life in Yemen.”