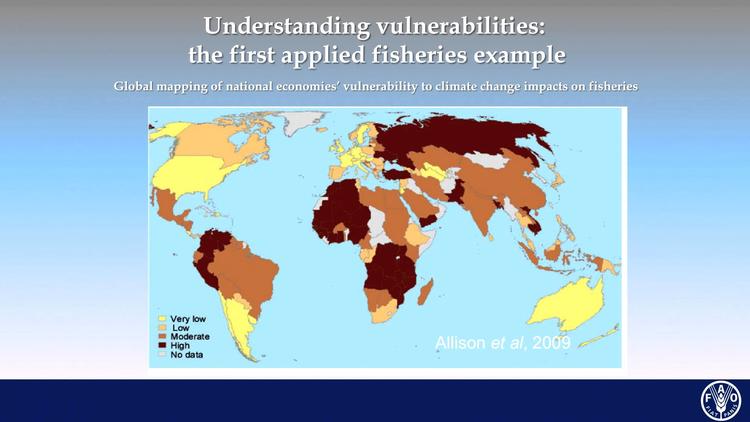 Do rich countries care more about the environment that poorer ones? In a recent study I found that’s not necessarily the case. The reason comes down to danger: poorer nations are more worried about risks such as flooding, so are more concerned about environmental impacts that might increase these risks, such as climate change.

But even that’s not the full story.

Social scientists have long argued that public support for environmental protection increases with wealth, an outcome of “post-materialism”.

Recent cross-national studies have shown that people in wealthier nations are more likely to take actions to protect the environment, such as paying higher prices or taxes to ensure better environmental quality. Those in lower-income countries are less likely to do so. It is not difficult to see why. Resource constraints and education are key factors affecting intention to contribute.

Others argue that environmental concern in affluent societies is not higher. Put it this way: economically disadvantaged societies are equally and perhaps increasingly concerned about nature. This may be related to income growth, but this would mean the most affluent societies would still do better on the environmental concern scale than the less fortunate ones (not necessarily the poorest).

Is this really the case?

There is no single answer.

Take climate change as an example. Certainly Australians have done quite a lot to mitigate climate change, such as installing solar panels on rooftops.

But would the average Australian care more about climate change than, say, an ordinary Vanuatuan? Yes and no.

Yes, because Australians, with higher incomes, have more resources for supporting their action and are therefore more willing (or able) to act.

No, because climate change is an everyday threat to the livelihoods of Vanuatuans, whereas Australians have greater capacity for managing bad consequences and reducing climate risks to acceptable levels.

The “no” tells a different story. Action, or intended action, is one thing. Danger, or perceived danger, is another. Environmental concern can be defined in both terms, but they respond to national income in opposite ways. This means wealth has mixed effects on environmental concern.

My report shows that the richer are indeed relatively less concerned about the danger of environmental problems than the poorer.

As gross domestic product (GDP) per capita increases, concern about environmental risks goes down, across 35 countries worldwide. Wealthier nations include Australia and the United States, while the lower-income ones include South Africa and the Philippines.

The latter group tend to see potential threats to the environment caused by human interventions (such as air and water pollution, genetic modification of crops, climate change, nuclear power plants) as more dangerous than the former group do. People in affluent societies see these environmental risks as lower.

One reason for this is that people in wealthier nations tend to see these risks as manageable and therefore not a matter of great concern relative to how the rest of the world sees them. The report also shows that environmental risk perception decreases with adaptive capacity, which refers to a country’s ability to attract and mobilise resources to cope with changes in future conditions.

This is just like households with insurance which might see themselves at lower risk from flooding, as they assume themselves to be financially protected.

People with multiple residential properties in disparate locations are less likely to worry about forced relocation or homelessness as a result of flooding or other disruptive natural hazards. Without such protection, people living on margins see themselves as being at higher risk (of almost everything). So they are more concerned about the consequences of environmental stresses.

This is the case even if we only look at “remote” sources of danger, such as GM food and climate change. Not all poorer nations are directly and significantly affected by these changes; some wealthier ones are actually under greater threat.

However, GDP per person is still negatively related to perception of these risks. Australians and Dutch, both well informed of and highly exposed to climate change impacts, are the least likely to see temperature rises as very dangerous among the 35 countries.

This could be a recipe for bad adaptation to environmental change. The knowledge of better protection among the richer populations could elevate a collective self-assuring attitude.

This might prematurely undermine their caution about impending threats and consequently reduce motivation to strengthen or maintain capacity for dealing with environmental stressors.

Although Third World countries are not included in the study, these findings have implications for upper- and middle-income countries. This will be a bigger issue for emerging economies as people’s incomes and the capacity to cope are increasing, and their people feel more secure about changes in environmental conditions.

But the reality is that we live in an increasingly dangerous world as climate change accelerates.

Alex Lo is Assistant Professor, The Kadoorie Institute at University of Hong Kong.

FAO of the UN: “Climate Change Effects on Fisheries”