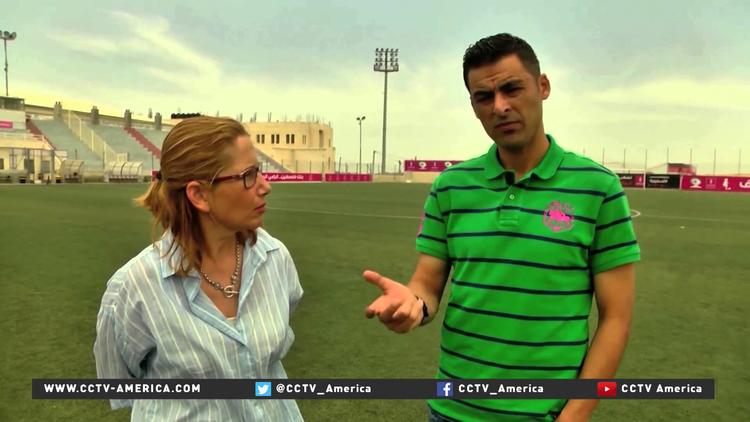 Update: Having made their point, Palestine dropped this motion at FIFA on Friday, likely because of behind the scenes assurances the harassment will stop. (note: title has changed.).

Palestinian Football Association chief, Jibril Rajoub, says of the vote to expel Israel from FIFA that “the situation has not changed.”

FIFA president Sepp Blatter has been trying to avoid the vote, saying that the situation brings politics into football and that Israel has not breached any of FIFA’s statutes.

Israel has placed numerous restrictions on Palestinian National Football players, citing “security” reasons. Members of the team that live in Gaza are often not allowed to travel to the West Bank for practice and are sometimes detained during travel for football.

Shipments of sports equipment are regularly delayed because of Israeli checkpoints and sometimes never even arrive.

Israel Football Association President Ofer Eini says that football and politics should be kept separate, despite the fact that restrictions put on Palestinian players come from the Israeli government.

This is not the first time Israeli policies towards PNF players. In 2013, the Red Card Israeli Racism movement boycotted the football championship that was held in Israel. The championship was still played despite international pressure.

In regards to the recent FIFA corruption scandal, it seems the vote is still scheduled for Friday.