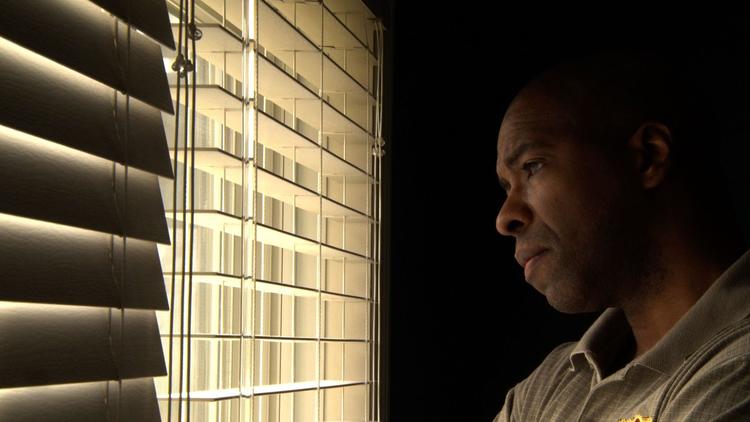 Jeffrey Sterling learned the hard way that the feds will throw the book at anyone who embarrasses them.

Jeffrey Sterling recently stood before a judge as his sentence was read. The former CIA officer, the judge declared, would spend 42 months — that’s three and half years — behind bars. The feds had convicted Sterling on nine felony charges, including seven counts of espionage.

He didn’t sell secrets to the Russians. He didn’t trade intelligence for personal gain. He made no attempt to disrupt the American way of life.

What did he do, then?

He reported to the Senate Intelligence Committee that the CIA had botched an operation to feed false information about nuclear technology to Iran — and may have actually helped Iran’s enrichment program instead.

Largely based on this, the government accused Sterling of leaking details about the program to journalist James Risen, who wrote about it in his book State of War.

Even worse, the feds claimed that Sterling, who is black, did it out of resentment over a failed racial discrimination lawsuit against the agency — in effect using Sterling’s willingness to stand up for his rights against him.

There was no actual proof, though, that Sterling was Risen’s source. The only evidence the prosecution had against Sterling was metadata that showed he had spoken to Risen by phone.

There were no recordings, no messages, and no snitches to testify against him. For all we know, Sterling and Risen were talking about the weather. Was this guilt beyond a reasonable doubt? I think not.

Whatever the case, the worst Sterling can be accused of is exposing government failure and indiscretion. In that sense, he easily meets the legal definition of a whistleblower. Whatever information he exposed, he did it in the public interest.

But the Obama administration has abused whistleblowers. I know a little something about that myself — I was charged with three counts of espionage for blowing the whistle on the CIA’s torture program several years ago.

If I hadn’t taken a plea deal, I could’ve been locked up for the rest of my life. I still had to endure nearly two years in a federal prison, followed by a few months of house arrest.

Sterling is the latest victim in this war on whistleblowing.

The message is clear: If you go public with evidence of government malfeasance, you must prepare yourself for the worst. The Justice Department will spend millions of taxpayer dollars to ruin you financially, personally, and professionally — and to make an example of you in the media.

And if you have the nerve to deny the charges and go to trial, the punishment will be even worse.

Sterling believed that if he could get in front of a jury and explain his side of the story, they’d see how ridiculous the entire case really was. But the government exercises such tight control over these cases that most juries would, as the saying goes, convict a baloney sandwich.

In a small sense, Sterling was lucky to get a 42-month sentence. The government had sought up to 24 years. To the judge’s credit, she recognized what one expert witness described as the government’s “overwrought hyperbole.”

And she was surely aware of the sweetheart deal — 18 months unsupervised probation and a fine — General David Petraeus recently landed. The former CIA director had given classified information, including the names of covert agents, to his lover — and then lied about it to the FBI.

In short, the Justice Department is meting out very little “justice” to whistleblowers. But if you’re part of the White House “in” crowd, you’ll get a pass.

I’m glad Sterling’s not going away for 20 years or more.

But the proper action would have been for the judge to send Sterling home to be with his wife, and castigate the Justice Department for wasting the court’s time — and the taxpayers’ money — on wrongheadedly prosecuting another whistleblower.

This article is a joint publication of Foreign Policy In Focus and OtherWords.

John Kiriakou is an associate fellow at the Institute for Policy Studies. He’s a former CIA counterterrorism officer and former senior investigator for the Senate Foreign Relations Committee