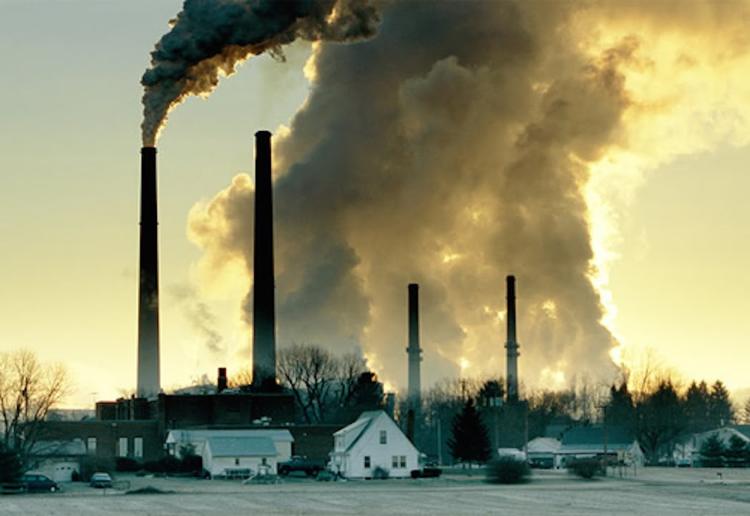 ‘”The Obama administration’s proposed curbs on coal-burning power plants could prevent thousands of deaths each year from heart attack and respiratory disease, scientists said Monday in the first peer-reviewed study to examine the measure’s health impacts.

Many parts of the country could see immediate improvements in air quality as a side-effect of the Environmental Protection Agency’s proposed “Clean Power Plan” regulations, which are primarily intended to cut greenhouse gas emissions linked to climate change, the researchers said in a study published in Nature Climate Change.

Depending on implementation, the proposals could prevent about 3,500 premature deaths a year, mostly from respiratory disease, said the study’s authors, scientists from Harvard and Syracuse universities and four other institutions.”*’